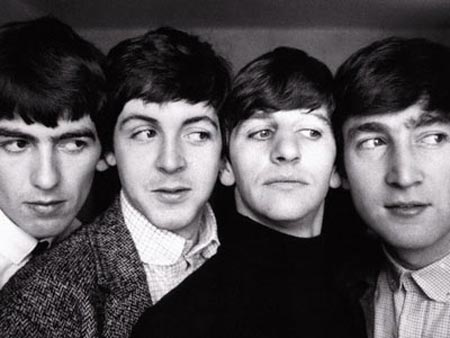 Mean Girls director, Mark Waters, is in negotiations to direct project titled Get Back, which is actually Beatles – based and time-travel comedy. You already guess that the project is based on the popular Beatles song that was featured as the closing track of the Beatles’ final album Let It Be. The movie is written by Chris McCoy and will center on the discovery of a time machine by two die-hard Beatles fans, who travel back in time to prevent John Lennon from meeting Yoko Ono, who they blame for the break-up of the group. Sounds quite interesting? The film will be produced by Kimmel, Matt Berenson, Waters and Jessica Tuchinsky. Jim Tauber is executive producing. Waters previously directed movies like Ghosts of Girlfriends Past, The Spiderwick Chronicles, Mean Girls and Freaky Friday, so we have no doubts he’s probably the best man when it comes to the above mentioned story. Waters is expected to start filming Get Back late summer in London. Let us know what you think about this one and as usual, we’ll be right back with every new update on the Get Back story. [youtube]http://www.youtube.com/watch?v=tMy_w5HsfdI&feature[/youtube] The Beatles – Get Back
Continue Reading
Advertisement
You may also like...
Related Topics:Beatles, Chris McCoy, Mark Waters

Harry Elfont and Deborah Kaplan to Adapt Men Are From Mars, Women Are From Venus
Sundance Film Festival 2011 Winners
Advertisement