Connect with us
Matthew Fox talks to BBC Movies about playing a Secret Service agent in ‘Vantage Point‘, working with the Wachowski brothers on Speed Racer and what life might be like after ‘Lost‘. Did you have any reservations about being in an ensemble cast rather than being the star after a massive TV show like Lost? No, I don’t ever think about that at all. The role is never the first way into a project for me. It’s always about the whole project, the entirety of the film and its potential. The director is probably the biggest piece of the pie of all the elements that vaguely come together in some way towards you feeling compelled to pursue the project, or accept an offer. Then the role comes after the director sort of says: “This is how I’d like you to serve the story”. 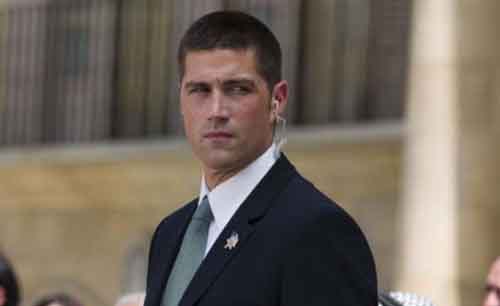