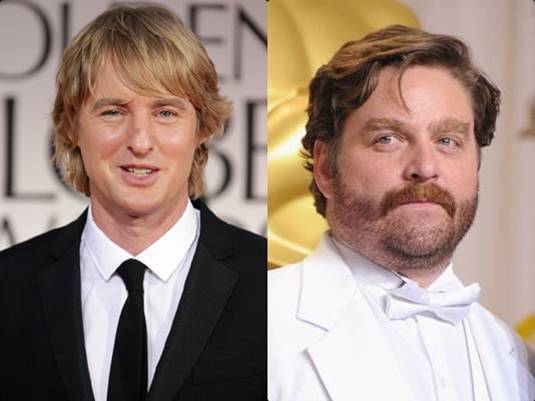 Mad Men creator and executive producer, Matthew Weiner will be finally directing a script he wrote in the early 2000s called You Are Here. A 10-year journey for Weiner is in fact a funny, charming, and deeply honest dramedy that centers on a weatherman dependent on a best friend for his good times. When the friend inherits a business and some land from his father, the weatherman is forced to get his own life in order. This road-trip project have had such actors as Matt Dillon, Jack Black, Renee Zellweger and Matthew McConaughey circling, but the movie now starring Owen Wilson and Zach Galifianakis and begins shooting in May in North Carolina. Amy Poehler is also in negotiations to co-star, so Weiner said in a release announcing the film:

This movie has been my passion for eight years and to see it come together with Owen and Zach and Amy is a dream come true. I can’t wait to get started because the movie is about everything I care about and I’m tired of reading it out loud to my friends. 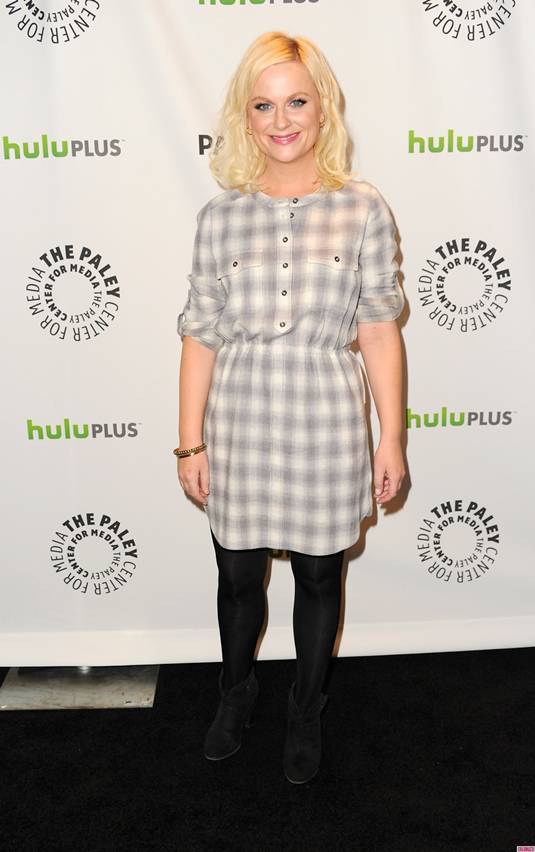 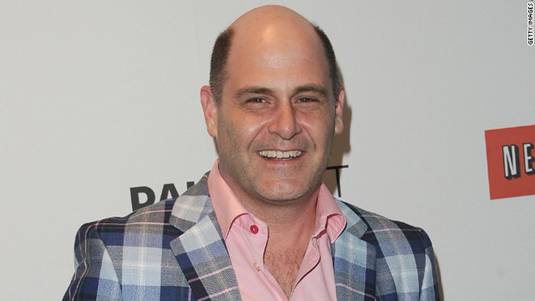