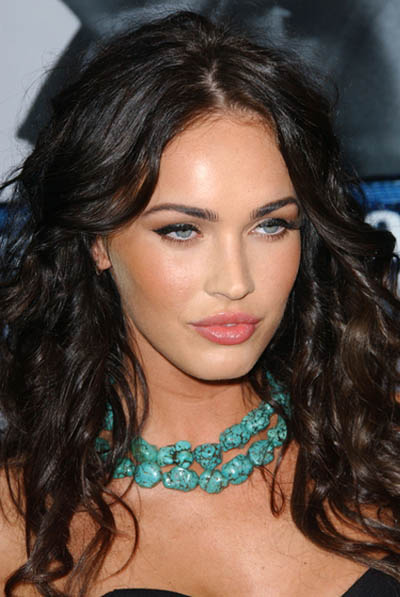 Megan Fox is reportedly in talks to play the title character in upcoming epic Red Sonja. It’s a little bit surprising, because we all had a chance to hear some rumors about Rose McGowan in the same role, but now it looks like Conan star will be replaced. So, get ready for Megan Fox as Red Sonja in the remake/reimagining of the pulp fantasy heroine! So, let’s see how the whole thing started up. Red Sonja project is the new version of the comic book character who first appeared in Conan the Barbarian comics in the early 1970s. This character was invented by Conan’s creator Robert E. Howard and adapted for Marvel Comics by Roy Thomas. At first moment, as we reported, actress Rose McGowan revealed that Millennium Films will wait until after Conan the Barbarian remake is complete to see if they want to make Red Sonja. A lot of things changed since then, so we’re now in some kind of Red-Sonja-puzzle. Pajiba reported that the studio has abandoned everything that they have already set up for the film. Director Douglas Aarniokosky is off the project, McGowan will not be asked to return, and a new writer is being searched for. There’s no mention if Rodriguez will still be on as a producer or not. So, as you see, the only thing that’s now the part of speculations is Megan Fox, and her new role. Is she going to be good enough? Is it time for this young actress for this kind of role, or is this just a little bit different way to show how good looking she is? Because, we must remind you that this isn’t the same Red Sonja Rodriguez had planned! No! This take is supposed to be about a teenager who morphs into some sort of super babe warrior. So, as you see, Fox could actually get to play an innocent teenager who metamorphosizes into an unparalleled warrior. Ok, you could say that she’s maybe not good enough, but this doesn’t sound like some serious plot as well, so she could be quite good, why not? Anyway, we all remember a film from 1985, with Brigitte Nielson in the role where she sparred with Arnold Schwarzenegger’s Conan the Barbarian. The character is described as “the most beautiful and fearless woman in Hyrkania”. Megan Fox definitely is beautiful, but we’ll have to wait and see how fearless she is. So stay tuned!

Continue Reading
Advertisement
You may also like...
Related Topics:megan fox