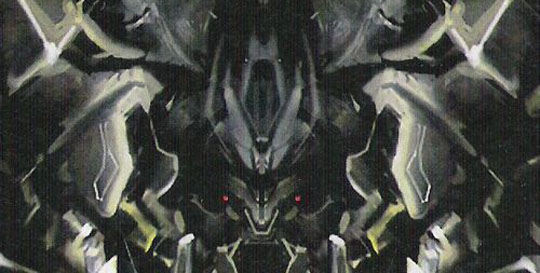 Guys from LatinoReview have exclusive a few random shots of Megatron from “Transformers 2: Revenge of the Fallen.” Check them out! Judging by the labels – we can clearly see that one of the shots says “Megatron” – these first images show the Megatron, but he looks like Galvatron. 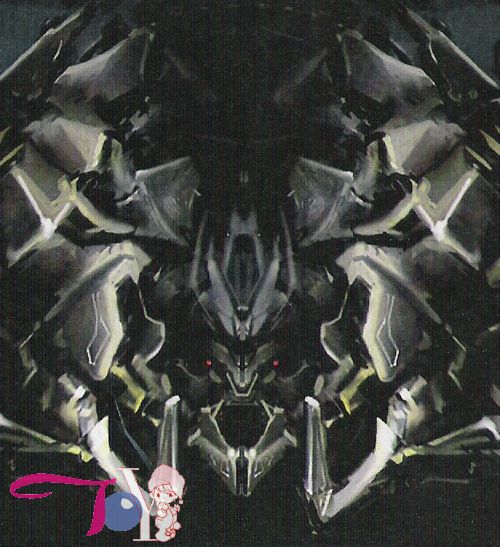 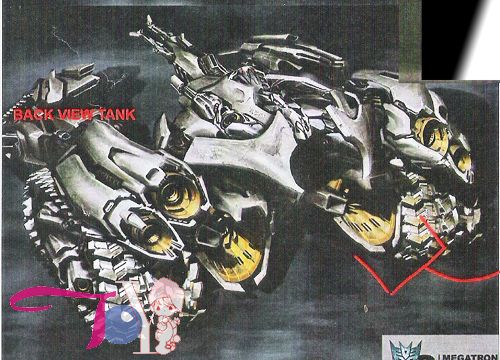 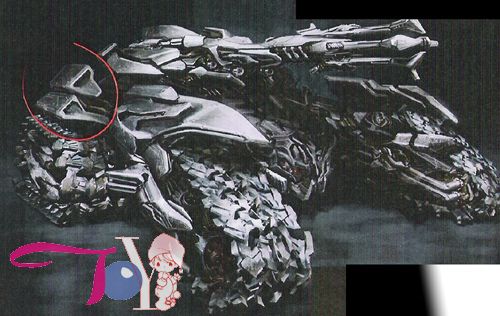