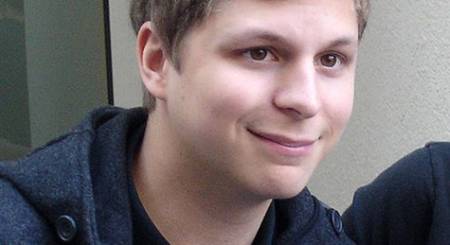 Despite Jesse Eisenberg says “It’s annoying” to be mistaken for Michael Cera, Variety gives details that Cera, who, from his first showing in Arrested Development through last summer’s Scott Pilgrim vs. The World, grew up on screen into Hollywood’s go-to personification of attractive ball of indie freaks, has signed on to star in a career change thriller film titled Magic, Magic.

Magic, Magic circles around a girl vacationing with her pals in a remote area of Chile who slowly starts losing her mental faculties. She tries to get her friends’ attention, but they ignore her until it’s too late.

Cera’s role is still yet to be announced but will most likely be rather significant.

The film is a noteworthy bold  step in the growth of Cera and like many other (and older) comedy stars who made up majority in the middle of the last decade, he’s found a public less sensitive of his lead role in the past few years, and needs to revamp his career.

Chilean director and  Golden Globe nominee Sebastian Silva (The Maid) will both pen and helm the flick with Mike White and Christine Vachom producing.

A search for the main female lead is currently underway.

I am interested in learning more about this story when it becomes on hand. What are your thoughts of this news?

Continue Reading
Advertisement
You may also like...
Related Topics:Michael Cera