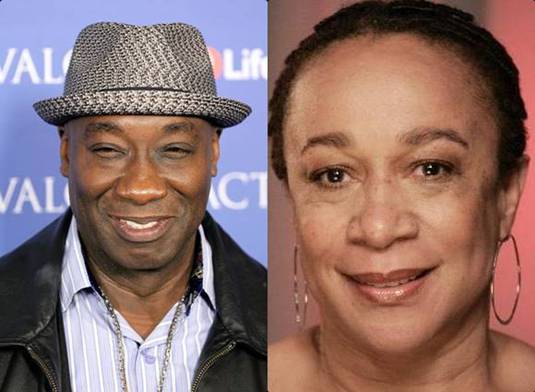 Are you a  fan of Michael Clarke Duncan‘s performance as The Kingpin in Daredevil movie? You know, the dude that can currently be seen on Fox’s Bones spin-off series The Finder — his first starring role as the same character. Of course, Duncan is best known for his breakout role as John Coffey in The Green Mile, for which he was nominated for an Academy Award, but just today, he is set to play a role in Kent Moran’s boxing drama film The Challenger. In fact, Moran is also writing and playing a ‘struggling Bronx auto mechanic’ named Jaden Miller, who has to return to the ring after he and his adopted mother are evicted from their home. Duncan has been cast to play a legendary trainer who will hopefully help Miller save his family from having to live on the streets. Additionally, Emmy award-winning Law & Order star S. Epatha Merkerson has also signed on to play Moran’s adopted mother (the mysterious ‘S’ in her name stands for–it’s Sharon). Merkerson had appeared on the Law & Order series for 16 consecutive seasons, more than any other African-American character in the history of television. Justin Hartley (Smallville), Ernie Sabella (The Lion King) and Lindsay Hartley (All My Children) are rounding out the cast on The Challenger, which is set to begin filming in New York City this month. Check out the early photo that leaks from Hartley’s Facebook page. 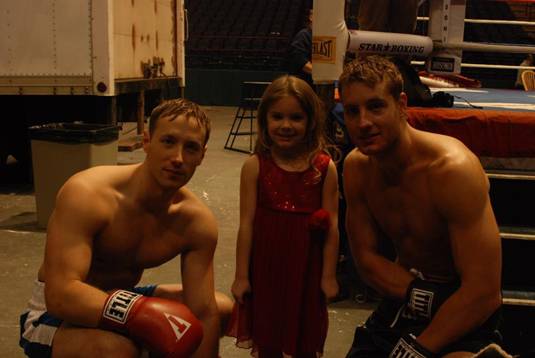