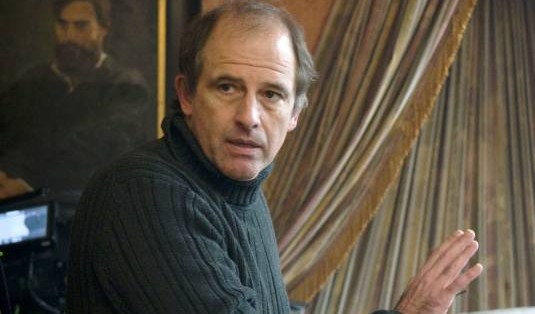 The Best Of Me, well-known novel written by Nicholas Sparks, is getting a big screen adaptation as well. And guess who could come on board to direct it? Yeah, yeah, Michael Hoffman, man who stand behind that Gambit thing, is currently in some serious talks with folks from Warner Bros. to jump into another romantic flick. The Best Of Me is a story which follows two teenagers – Amanda Collier and Dawson Cole – from opposite sides of the tracks who fell in love in high school but were torn apart shortly thereafter, setting them on two radically different paths. Twenty-five years later they reconnect in their hometown at a funeral, where they’re forced to drum up the past and confront painful memories. Warner Bros originally hired J. Mills Goodloe to write the script, but now it looks that Will Fetters, who’s responsible for The Lucky One story, will come on board to do the rewrite. Nicholas Sparks will produce the adaptation alongside Denise DiNovi. I’m curious to hear more about this project, but I definitely hope Diaz will not come to play the lead in this one, too.
Continue Reading
Advertisement
You may also like...
Related Topics:Michael Hoffman, Nicholas Sparks, Will Fetters