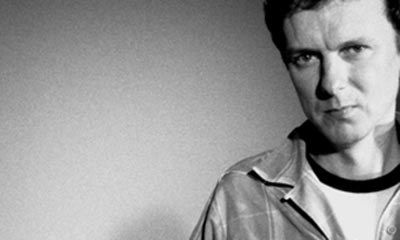 Michel Gondry, a French film, commercial, music video director and a screenwriter, is to head up the short film and Cinéfondation jury of the 64th Festival de Cannes that will be held from 11 to 22 May 2011. The Green Hornet director will be following in the footsteps of Atom Egoyan, Hou Hsiao Hsien, Martin Scorsese and John Boorman. With his seven feature films, several shorts and seventy-odd music videos, Michel Gondry, who is also a musician, has created an incredibly original body of work coloured with dreamscape qualities and Utopian ideals. A master craftsman, a modern day Méliès, he is a cinemagician who constantly reinvents the technical effects and enchantments of the medium of film. In 2001, his first feature, Human Nature was selected for the Festival de Cannes. He was back in 2008 with the Tokyo! triptych at Un Certain Regard, and presented out of competition the documentary The Thorn in the Heart in 2009. The Academy Award winning screenplay in 2004, Eternal Sunshine of the Spotless Mind was followed in 2006 by The Science of Sleep and Be Kind Rewind in 2008. The Green Hornet, on general release in France since January 2011, has been his biggest box office hit thus far. At the Centre Pompidou in Paris, Michel Gondry has just been opening his Amateur Film Factory (Usine de films amateurs) as part of the Nouveau Festival. It is part creative studio think-tank and part DIY laboratory – a space offering anyone the chance to make a short film in three hours. This gifted illusionist will, alongside his fellow jury members, award the three Cinéfondation prizes on Friday 20th May, and then the Palme d’Or for the best short film at the Closing Ceremony on May 22nd 2011.
Continue Reading
Advertisement
You may also like...
Related Topics:Michel Gondry