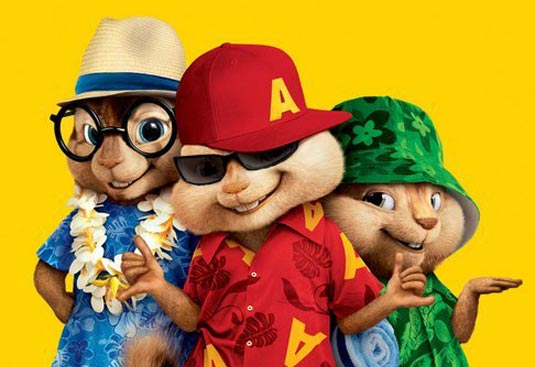 On vacation aboard a luxury cruise ship, Alvin, Simon, Theodore, Brittany, Jeanette, and Eleanor are up to their usual antics, turning the ship into their personal playground, until they become ‘chipwrecked’ on a desert island. As Dave Seville frantically searches for his AWOL charges, the ‘Munks and Chipettes do what they do best – sing, dance and wreak havoc. But they’re in for a surprise when they embark on an island adventure with their new friend, a castaway who’s more than a match for The Chipmunks and The Chipettes. 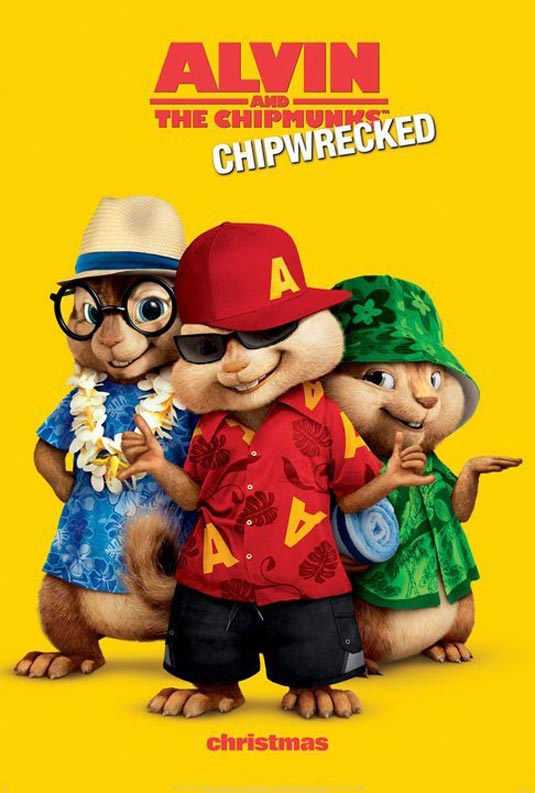 Alvin and the Chipmunks Chip-Wrecked Poster