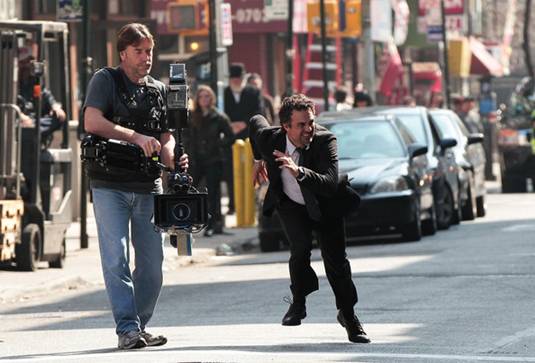 Entertainment Tonight have unveiled a behind-the-scenes featurette on the Louis Leterrier‘s star studded heist film, Now You See Me, which is mostly interviews with Jesse Eisenberg, Dave Franco, Isla Fisher, and Michael Caine. The crime thriller opens in theaters on May 31st, 2013. Now You See Me follows a group of FBI squad in a game of cat and mouse against a super-team of the world’s greatest illusionists, who pull off a series of daring bank heists during their performances, rewarding their audiences with the money while staying one step ahead of the law. Isla and her Now You See Me co-stars have been filming most of their scenes in New York and have now made their way to Sin City to continue work on stealing from the rich and giving to the poor and all that jazz. Watch cool featurette below: [youtube]http://www.youtube.com/watch?v=ap4mbfniosk[/youtube] 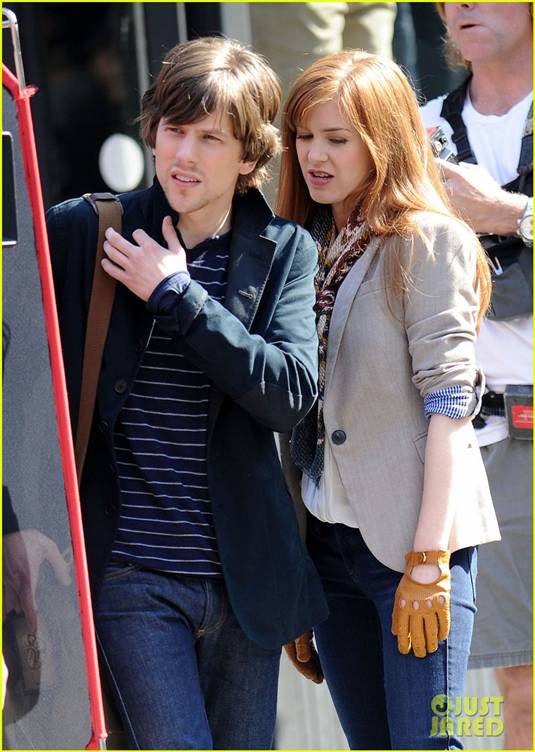