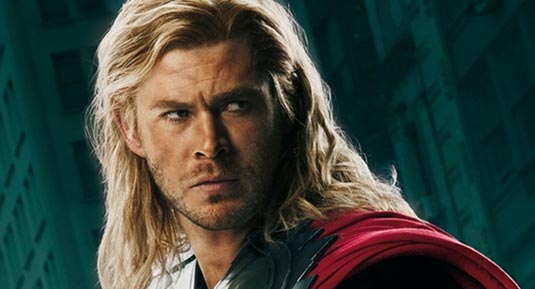 Walt Disney Pictures has announced some rescheduling for two of its major 2013 releases. The Lone Ranger will now arrive in theaters on July 3rd instead of May 31st and Thor 2 will hit theaters a week earlier, premiering November 8th instead of November 15th. The Lone Ranger’s new date has it opening opposite Universal Pictures’ Despicable Me 2 and the just-announced 3D re-release of 20th Century Fox’s Independence Day. Thor 2’s new date puts it up against the One Direction Concert Movie 3D and the move provides a full two-week window before the opening of what will likely be a box office juggernaut, The Hunger Games: Catching Fire.
Continue Reading
Advertisement
You may also like...
Related Topics:Catching Fire, Despicable Me 2, Independence Day, The Hunger Games, The Lone Ranger