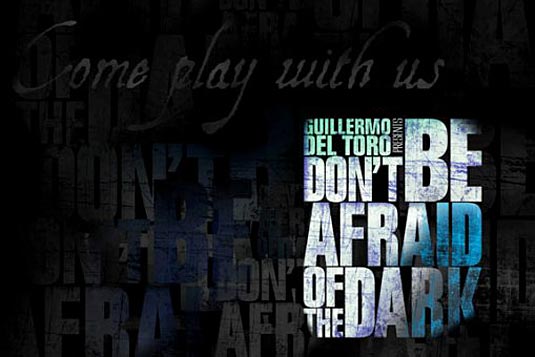 A new poster has been released for the Guillermo del Toro produced Troy Nixie directed remake Don’t Be Afraid of the Dark. The movie is based on a 1973 made for TV movie and sees little girl Sally Hurst (Bailee Madison) move to Rhode Island to live in with her father Alex (Guy Pearce) and his new girlfriend Kim (Katie Holmes) in the 19th-century mansion they are restoring. The eerie surroundings are the perfect dwelling for the scary little ghoulies living in the secret basement, unbeknown to anyone except Sally. It is now up to the young ‘un to convince her parents that she is not playing silly beggars before the evil species pull them all into the depths below. The script was co-written by Matthew Robbins (Dragonslayer, Mimic, The Concert) and del Toro. Co-stars Guy Pearce, Alan Dale, Nicholas Bell, Jack Thompson, Julia Blake. Don’t Be Afraid of the Dark is set to be released on August 26th 2011. 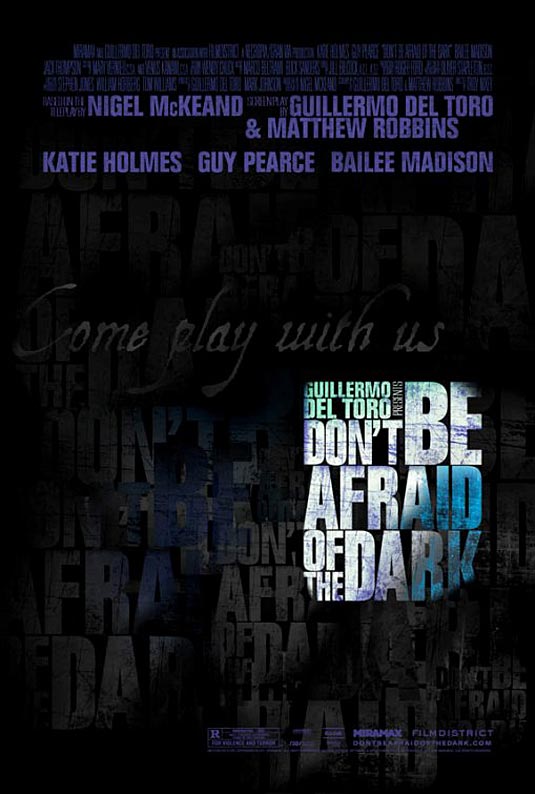