Three character posters and several artworks from the upcoming Sylvester Stallone-directed “The Expendables” movie have appeared at the Cannes Film Festival. Thanks to AICN, we now have a brand new photo too. 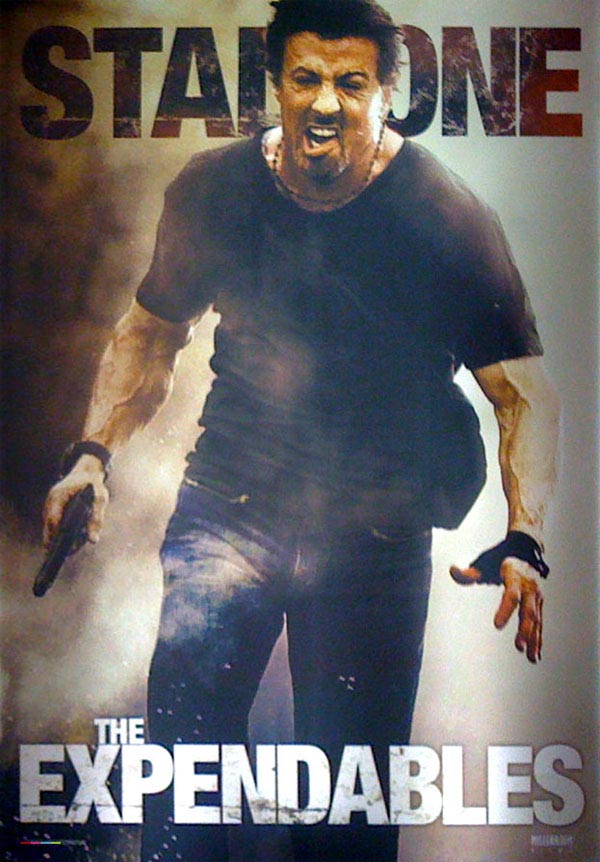 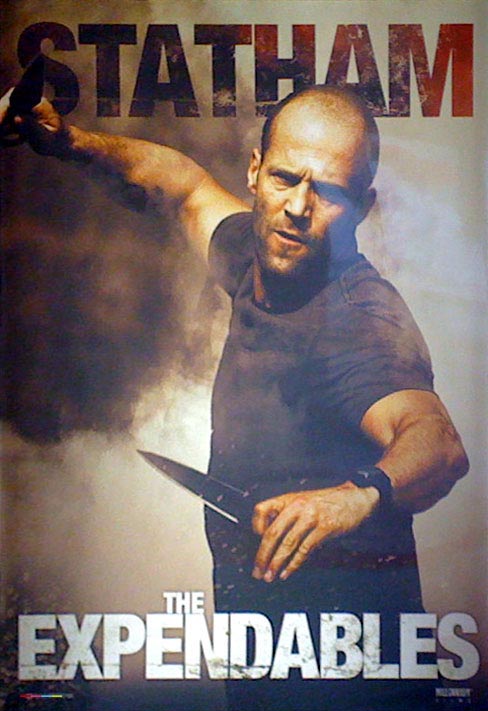 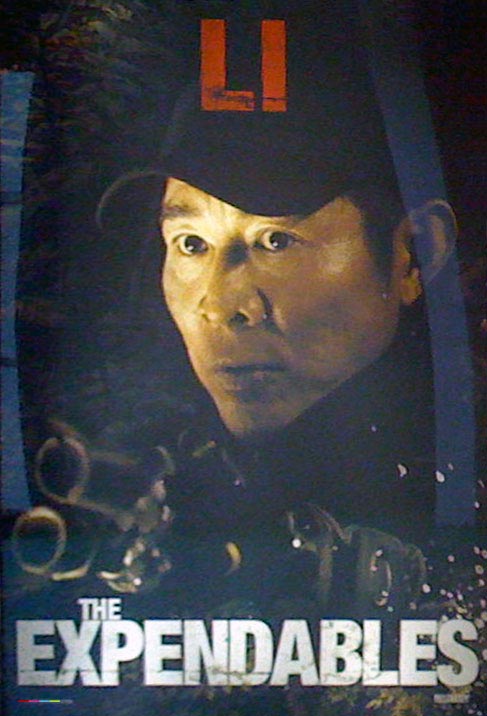