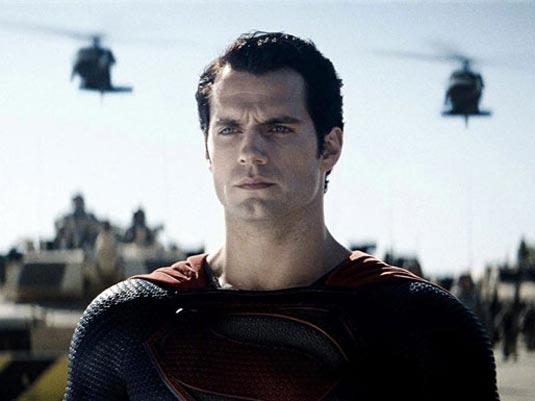 After first pic of Amy Adams as Lois Lane and Superman statue, here we have now some new official Man Of Steel merchandise, including our first look at the Russell Crowe Jor-El action figure. There’s also one for Michael Shannon‘s General Zod, and a look at the “Metropolis Showdown” LEGO set which depicts (we hope) an epic battle between him and Superman. Check them out: 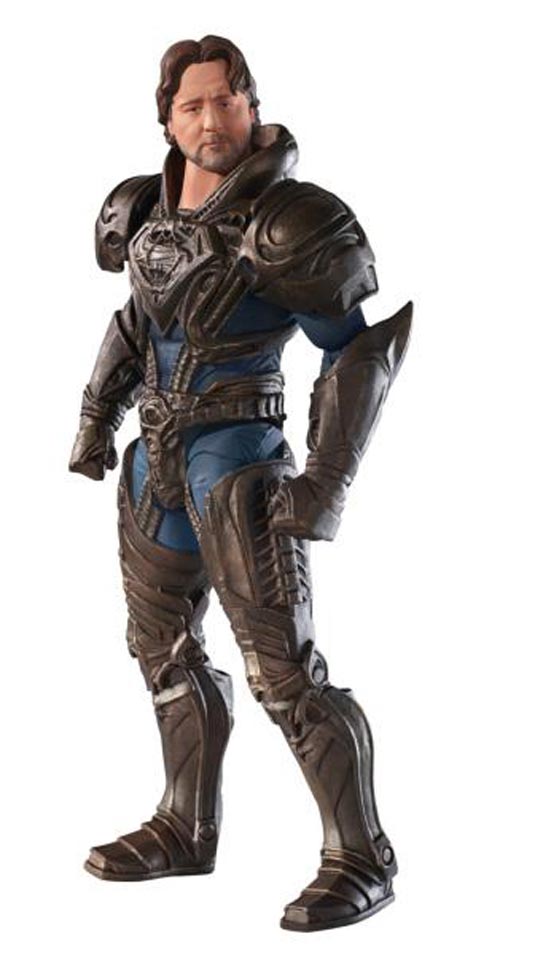 Directed by Zack Snyder, Man Of Steel hits the theaters on June 14th, 2013.