I am an obsessive compulsive, and I can tell you without any shadow of a doubt I am involved very deeply on everything, from the pin on the lapel of a jacket to which way the monster’s eye slants,” he says. “I am essentially a socially inept creature. I dedicate my entire life to this. This is what I do, this is what I live for.

Every one of his monsters, which fans will be able to see for the first time on Saturday at a Warner Bros. panel, will have individual personalities and abilities. Some are adept at swimming in the depths of the sea, others fly, and one even vomits corrosive magma-like liquid. There’s a lot to love. 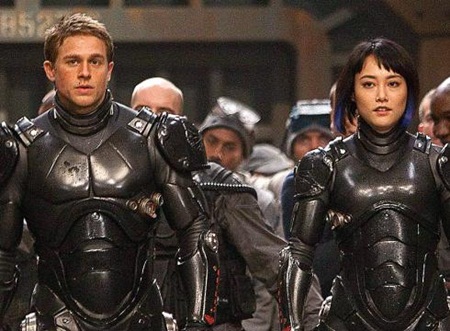