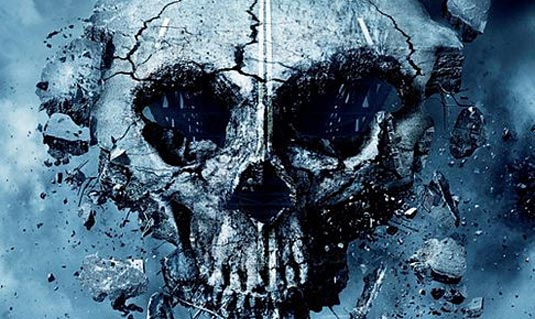 Warner Bros has released yet another poster – another spin on the skull motif, for the upcoming horror film Final Destination 5.

In this installment starring Nick D’Agosto, Emma Bell, Miles Fisher, Arlen Escarpeta, Jacqueline MacInnes Wood, P.J. Byrne, Ellen Wroe, Courtney B. Vance, David Koechner and Tony Todd., “Death is just as omnipresent as ever, and is unleashed after one man’s premonition saves a group of coworkers from a terrifying suspension bridge collapse. But this group of unsuspecting souls was never supposed to survive, and, in a terrifying race against time, the ill-fated group frantically tries to discover a way to escape Death’s sinister agenda.”

The film is directed by Steven Quale with a screenplay written by Eric Heisserer (A Nightmare on Elm Street, The Thing remakes). 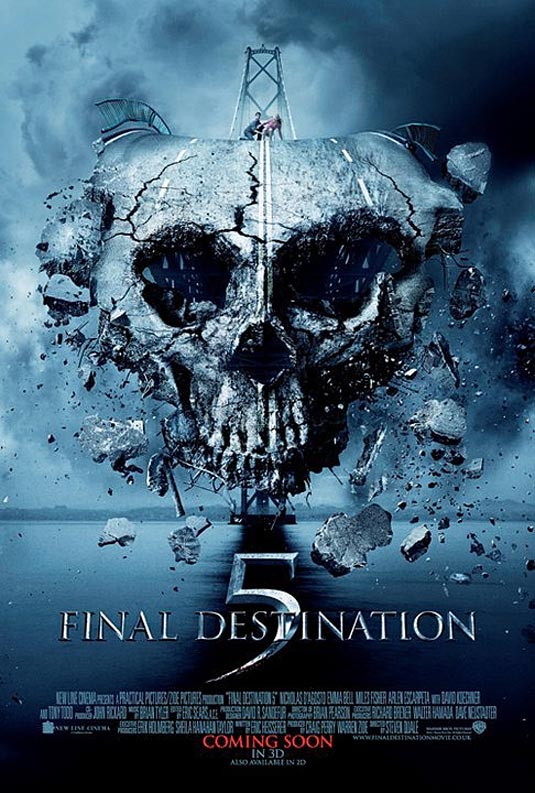 Is “The Final Destination 5” a film you’re looking forward to? Tell us in the comments below