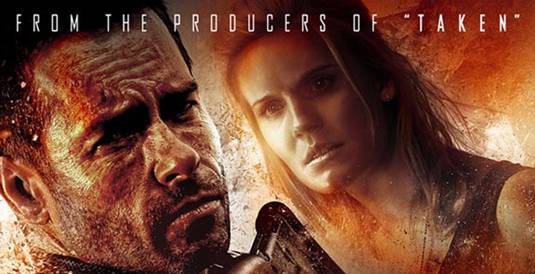 If you are in the mood for something on the side of sci-fi, we have new poster for the upcoming Lockout a.k.a MS One: Maximum Security. Yeah, Guy Pearce still looks pretty badass and with Maggie Grace by his side at least we nerds will have something that will hopefully stick. If you didn’t see it with your own eyes or hear it with your own ears, the flick is set in the distant future where all of Earth’s most dangerous and violent criminals are sent to live in a maximum security prison in space. Wrongly-convicted government agent Snow (Pearce) is offered his freedom if he can rescue the President’s daughter kidnapped by the prisoners. Wow! Gimme some more! Peter Stormare, Lennie James and Tom Hollander co-star. Produced by and co-written by Luc Besson and helmed by rising French directors James Mather and Stephen St. Leger, Lockout breaks into theaters on April 13th, 2012. The only question is: why are movie posters so generic nowadays? 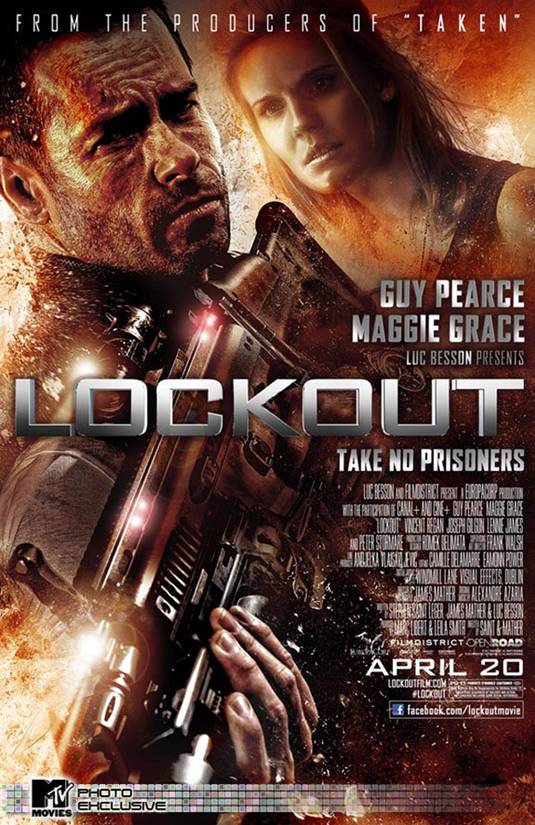