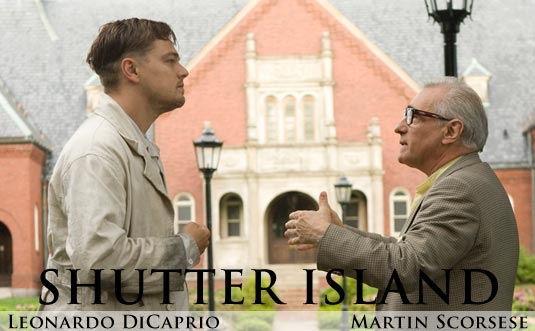 We now have two new photos from the set of the upcoming “Shutter Island,” psychological thriller that was directed by Martin Scorcese.

“Shutter Island” is the story of two U.S. marshals, Teddy Daniels (Leonardo DiCaprio) and Chuck Aule (Mark Ruffalo), who are summoned to a remote and barren island off the coast of Massachusetts to investigate the mysterious disappearance of a murderess from the island’s fortress-like hospital for the criminally insane.

We’ve added a brand new picture from “Shutter Island.” Check it out!