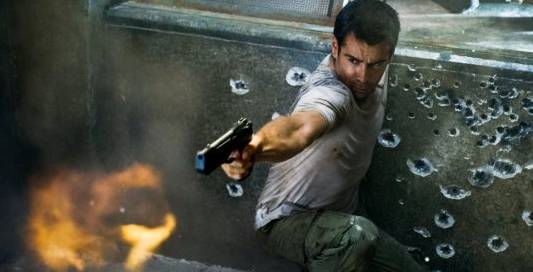 Take a look at a brand new image from the Len Wiseman-directed sci-fi film Total Recall, based on a short story called We Can Remember It for You Wholesale by Philip K. Dick. First published in The Magazine of Fantasy & Science Fiction in April 1966, it features a classic meshing of reality, false memory and real memory. The trailer for the remake of Total Recall was out and gave an idea about what the movie will be like, but it does not look like it is revolutionizing the science fiction movie genre. Opening in theaters on August 3rd, 2012, the action thriller stars Colin Farrell, Kate Beckinsale, Jessica Biel, Bryan Cranston, John Cho and Bill Nighy. Douglas Quaid (Farrell), a simple factory worker becomes a crucial pawn in a deadly game, while Biel plays a young freedom fighter Melina who comes to Quaid’s rescue and Beckinsale plays Quaid’s wife. The original 1990 film starred the likes of Arnold Schwarzenegger and Sharon Stone. 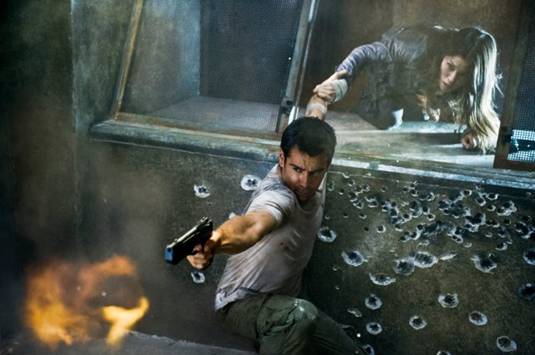