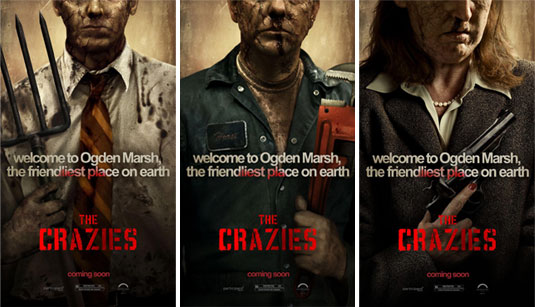 Apple has just debuted three brand new character posters from “The Crazies,” which is a remake of a 1973 George A Romero movie. In a terrifying tale of the American Dream gone wrong, four friends find themselves trapped in their hometown. A reinvention of the George A. Romero classic, “The Crazies” is directed by Breck Eisner (Sahara) and is based on a screenplay by Ray Wright (Pulse, Case 39) and Scott Kosar (The Amityville Horror, The Texas Chainsaw Massacre). David Dutton (Timothy Olyphant) is sheriff in a picture-perfect American town with happy, law-abiding citizens. But one night, one of them comes to a school baseball game with a loaded shotgun, ready to kill. Another man burns down his house after locking his wife and young son in a closet inside. Something is infecting the citizens of Ogden Marsh…with insanity. Forced to band together, an ordinary night becomes a struggle for survival as they try to get out of town alive. “The Crazies”, stars Timothy Olyphant (Hitman), Radha Mitchell (Silent Hill) and Danielle Panabaker (Friday the 13th), opens theaters on February 26th, 2010. 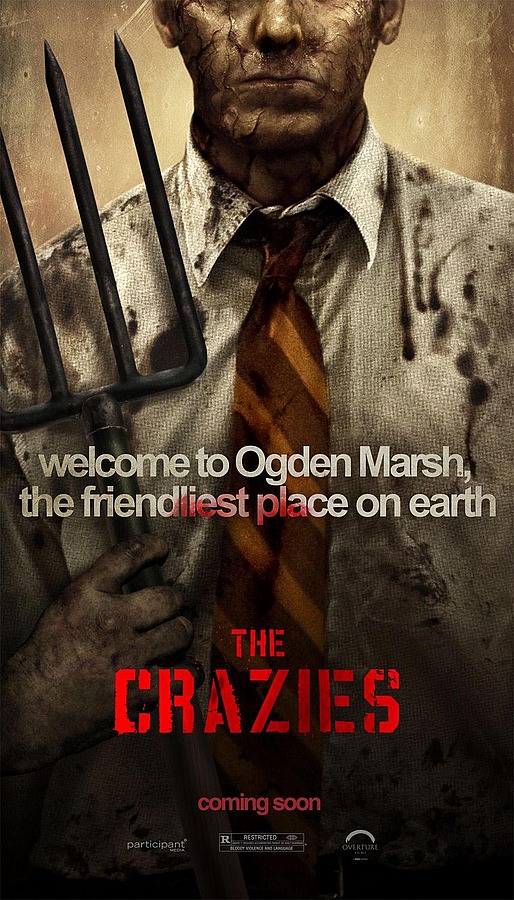 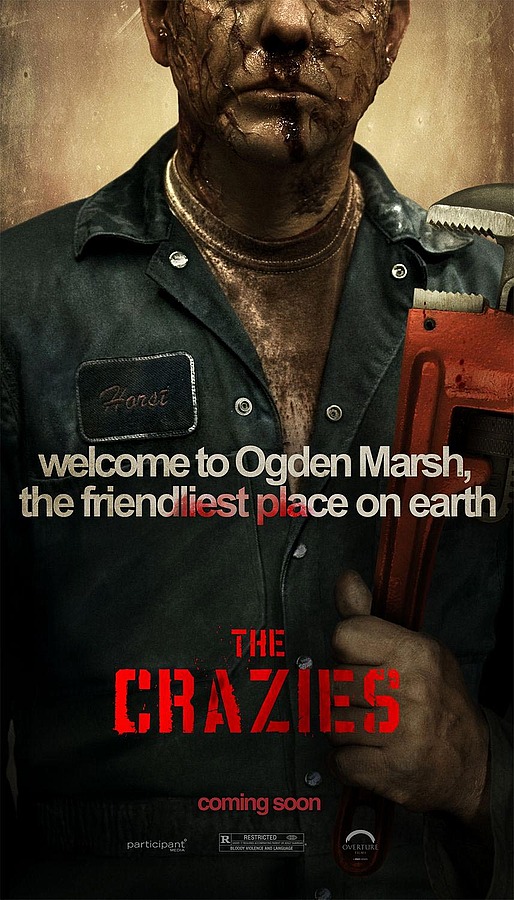 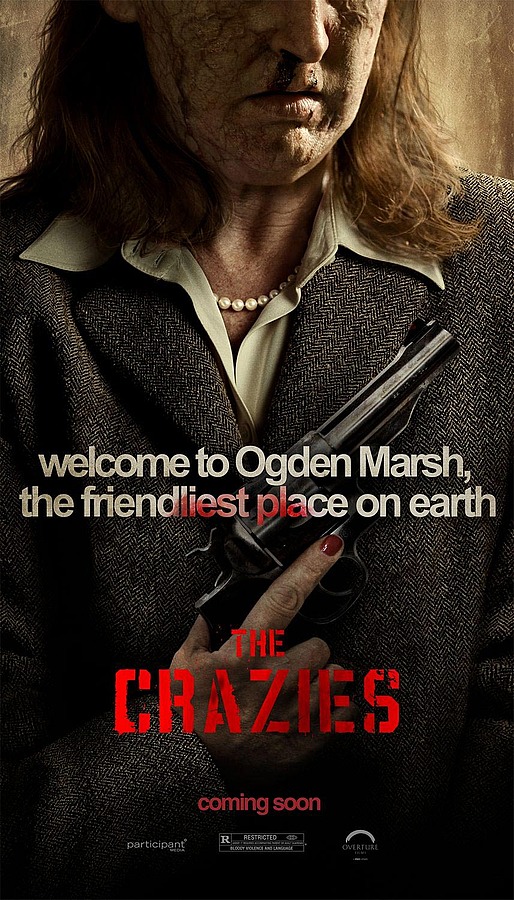