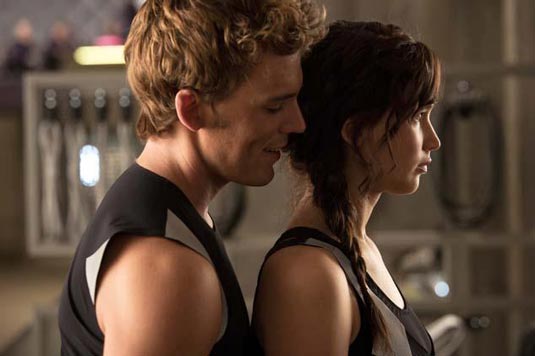 Lionsgate’s marketing campaign for the upcoming sequel The Hunger Games: Catching Fire is about to shift into another gear, so be warned, fans. Today, the studio has revealed a couple of new posters for the film, thanks to Hitfix and film’s Facebook page. These appear to play along with the premise of the books/film by advertising the Victory Tour that Katniss (Jennifer Lawrence) and Peeta (Josh Hutcherson) embark on, as part of their commitment to the Capitol following their triumph at the Hunger Games. Check them out below and don’t forget to click for bigger image.