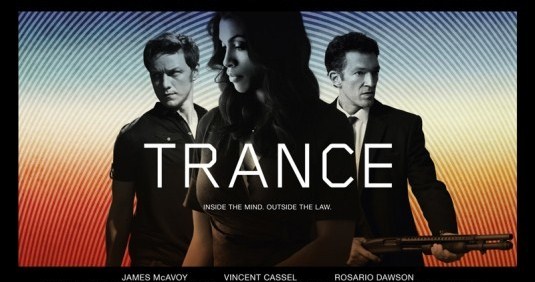 We already shared some pretty cool character posters for the upcoming Trance movie, but as you see – it’s time for all of us to take another look at James McAvoy, Vincent Cassel and Rosario Dawson. The trio stars in a seductive and enigmatic thriller which comes from director Danny Boyle and the movie is set to open next month! Check them out in the rest of this report and let us know what you think! Danny Boyle directed the film from a script he co-wrote with John Hodge, and the whole thing centers on an art auctioneer named Simon, who double-crosses the gang during the robbery and then joins forces with a hypnotherapist to recover a lost painting. In case you’ve missed the first trailer, now is your perfect chance to check it out, as well as that red band trailer and images, and here’s the official synopsis for the movie once again:

Fine art auctioneer Simon, in league with a gang led by underworld boss Franck, plots the audacious theft of a masterpiece by Goya from a major public auction. When Simon double-crosses the gang during the robbery, Franck retaliates violently and knocks him unconscious. In the aftermath of the heist, Simon sticks stubbornly – and perhaps shrewdly – to his claim that the violent trauma has left him with no memory of where he stashed the artwork. Unable to coerce the painting’s location from Simon, Franck and his associates reluctantly join forces with a charismatic hypnotherapist in a bid to get him to talk. But as they journey deeper into Simon’s jumbled psyche the boundaries between reality and hypnotic suggestion begin to blur and the stakes rise faster and far more dangerously than any of the players could have anticipated. 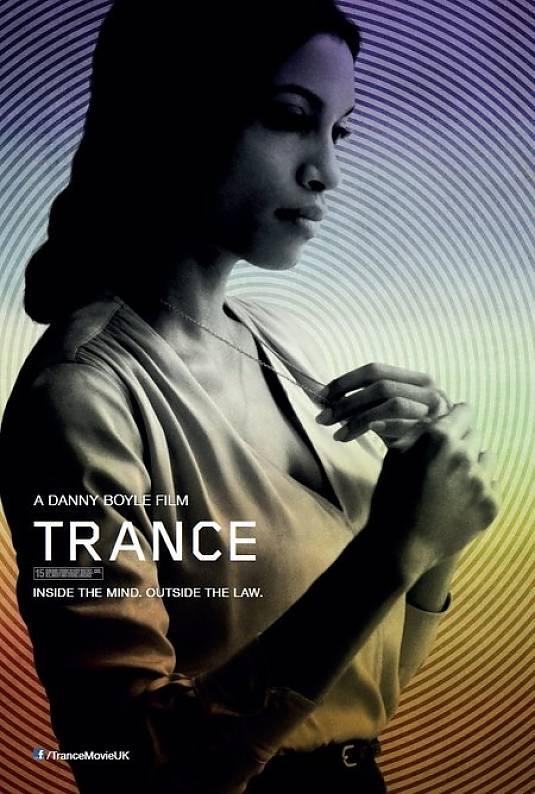 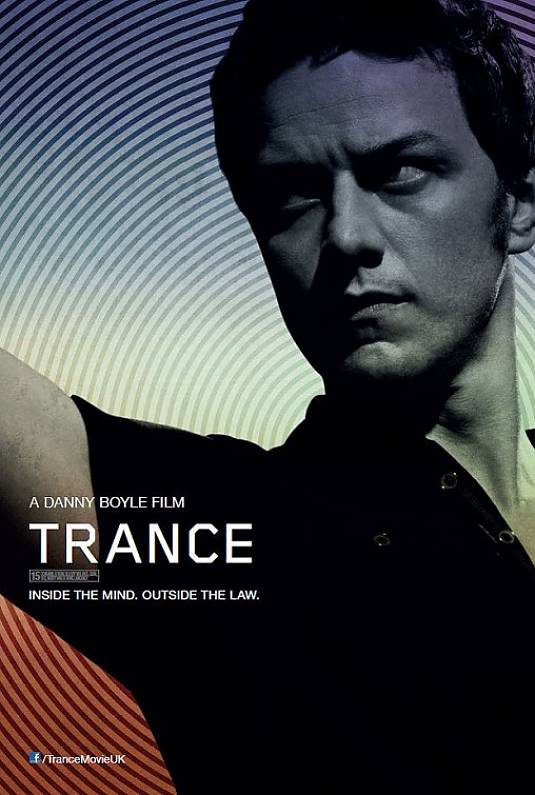 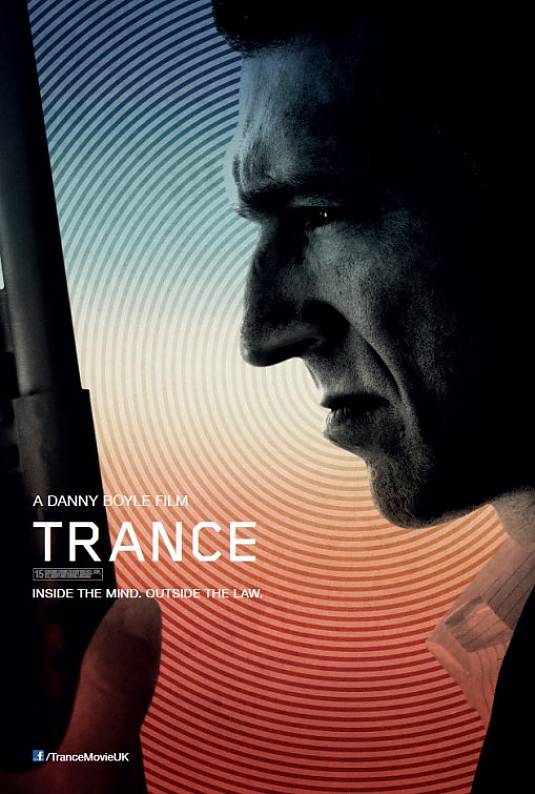