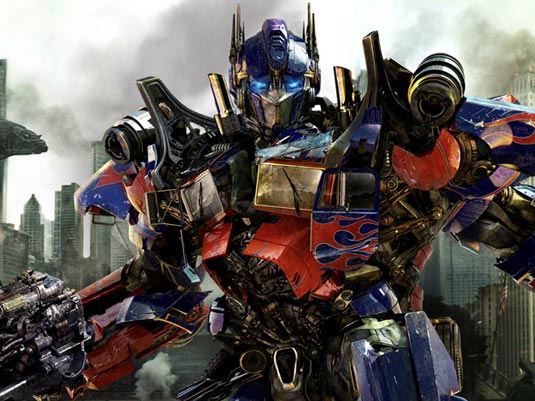 Below you can checkout  new images from the upcoming Michael Bay-directed Transformers: The Dark Of The Moon. The images give us a new look at Optimus Prime and Sentinel Prime. Synopsis: The Autobots, led by Optimus Prime, are back in action, taking on the evil Decepticons, who are determined to avenge their defeat in 2009’s Transformers Revenge of the Fallen. In this new movie, the Autobots and Decepticons become involved in a perilous space race between the U.S. and Russia, and once again human Sam Witwicky has to come to the aid of his robot friends. There’s new characters too, including a new villain in the form of Shockwave, a longtime “Transformers” character who rules Cybertron while the Autobots and Decepticons battle it out on Earth. Starring Shia LaBeouf, Rosie Huntington-Whiteley, Josh Duhamel, Patrick Dempsey, John Malkovich, Ken Jeong, Frances McDormand, Alan Tudyk, Tyrese Gibson, John Turturro, Frank Welker, James Avery and Peter Cullen. Optimus Prime will be voiced by Peter Cullen and Sentinel Prime by the legendary Leonard Nimoy.

Sentinel Prime Sentinel Prime was a direct descendant of the first Cybertronian, Primus, and was believed to be the last of the Primes. He told tales to his much younger Cybertronian brethren of how the Dynasty of Primes had called upon a legendary artifact, the star-powered AllSpark, to give life to their world. But the AllSpark had been lost to history, and their world had tumbled through the cosmos without a star to orbit for eons. Sentinel Prime had plans to rectify this, and he gathered followers who believed in his path to a new age of life on Cybertron. With the help of Optimus, Megatron, and their legions, they searched the planet for the legendary artifact and a way to power it. However, there were the Thetacons, a tribe of separatist Transformers who disbelieved in Sentinel Prime’s vision, and warred against him and his followers. This conflict ended when, with the help of Wheeljack, a sun to orbit was brought to Cybertron, and the AllSpark discovered and energized. Though Sentinel Prime had finally returned the forgotten concept of “freedom” back to Cybertron, he felt he no longer had a part in its path to the future. He was old and tired, and spoke in confidence to Optimus, wishing for the young Autobot to become the new Prime. Though Optimus was too humble to accept, Megatron overheard their conversation and became jealous of his “brother.” 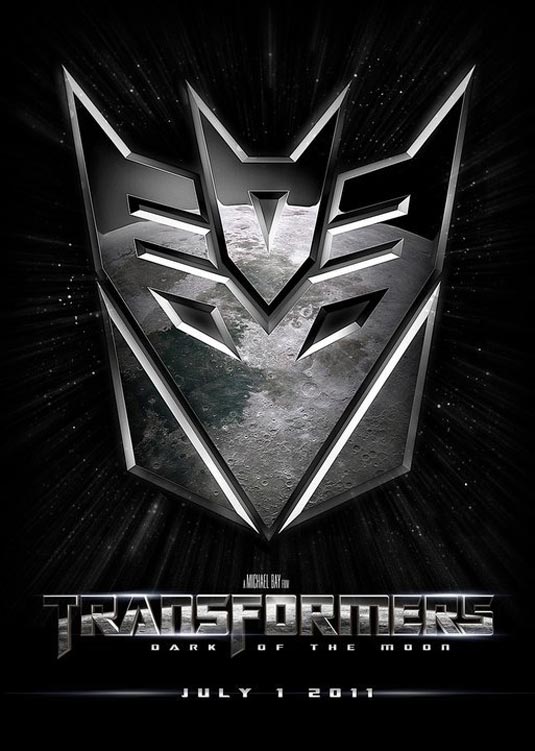