After the birth of Renesmee, the Cullens gather other vampire clans in order to protect the child from a false allegation that puts the family in front of the Volturi. 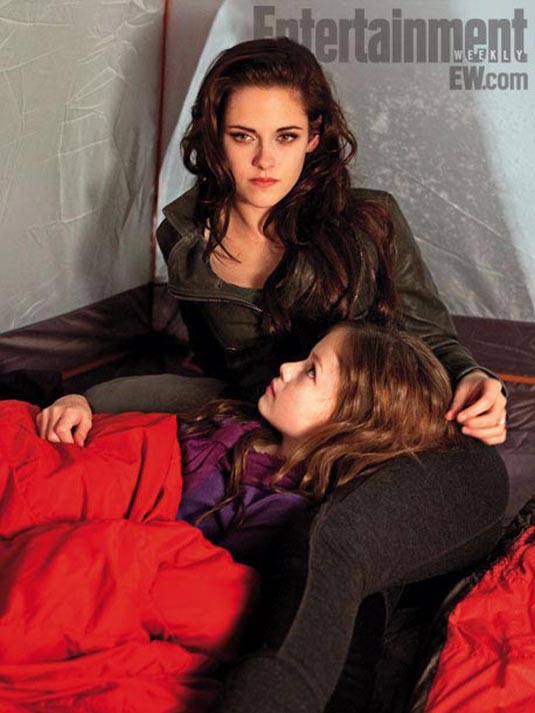 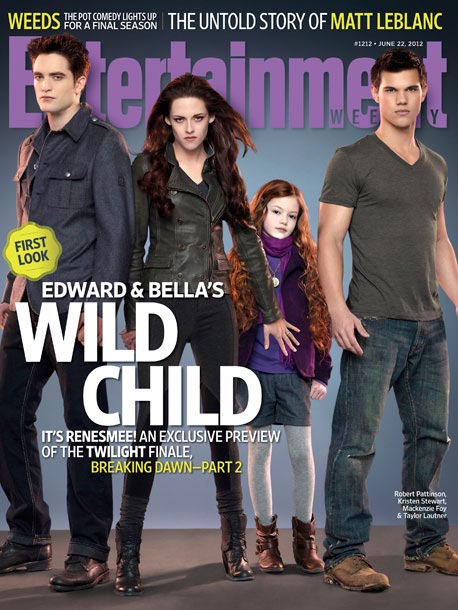 A Look at the Costumes from MAN OF STEEL and Poster of IRON MAN 3
PITCH PERFECT Trailer, Poster and 9 Photos
Advertisement