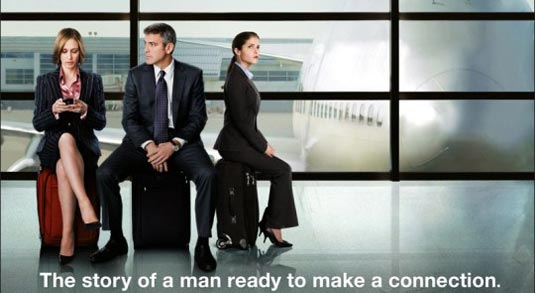 Check out  new poster for “Up In The Air”, starring George Clooney, Vera Farmiga, Anna Kendrick, Jason Bateman, Tamala Jones and Chris Lowell. Ryan Bingham (Clooney), a corporate hatchet man who loves his life on the road but is forced to fight for his job when his company downsizes its travel budget. He is required to spend more time at home just as he is on the cusp of a goal he’s worked toward for years: reaching five million frequent flyer miles and just after he’s met the frequent-traveler woman of his dreams. The comedy is directed by Oscar nominated director Jason Reitman (Juno, In God We Trust) who also wrote the script based on Walter Kirn’s novel of the same name. “Up In The Air” will hit theaters on December 4, 2009. 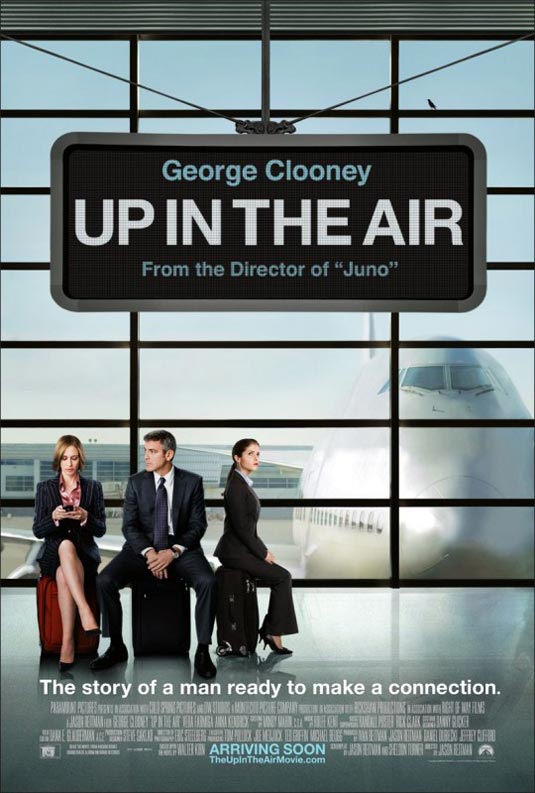 Up In The Air Poster
Continue Reading
Advertisement
You may also like...
Related Topics:Anna Kendrick, George Clooney, Jason Bateman, Jason Reitman, Up in the Air, Vera Farmiga, Walter Kirn