Just after we learned she joined Rowan Joffe‘s adaptation of Before I Go To Sleep, Nicole Kidman has a new role. Actually, Kidman replaced Rachel Weisz who dropped out because of required re-shoots on The Bourne Legacy and Oz The Great and Powerful in the drama which is based on the best-selling autobiography The Railway Man by Eric Lomax. So, Kidman takes over the role of Patti, the wife of the author who will be played by Colin Firth in Jonathan Teplitzy‘s adaptation. Lomax was captured by the Japanese during World War II and sent to Thailand to work on the infamous Burma-Siam railroad, the same construction portrayed in The Bridge On The River Kwai. Lomax suffered brutal and incessant torture and interrogation. But, if I may say, more important in this whole story was his remarkable reconciliation with help of his wife who brought him together with one of the Japanese officers 30 years later who was responsible for his torture. It looks like hard but remarkable and true-life story which deserves to be told by great Kidman and Firth. Jeremy Irvine will also star the movie and he will play the younger Lomax. Filming should begin any day now for the production that will shoot in Australia, Scotland and Thailand. 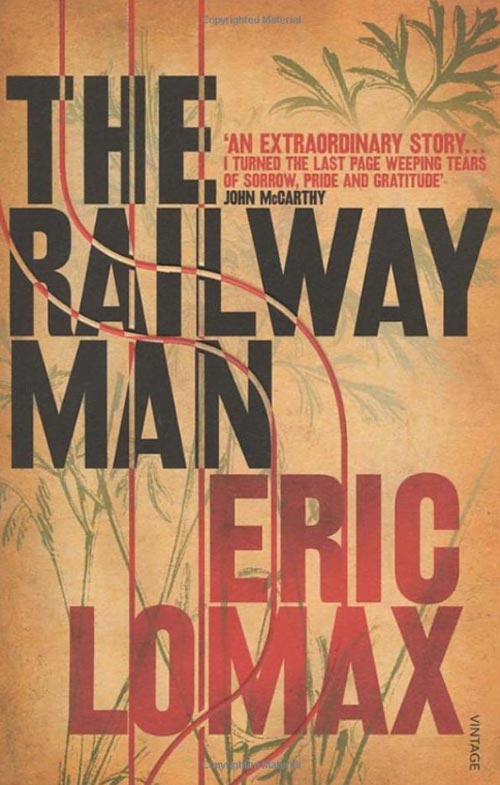