Nicole Kidman is the latest addition to an already high-profile cast for the upcoming Benazir Bhutto biopic, ‘Ben.’ 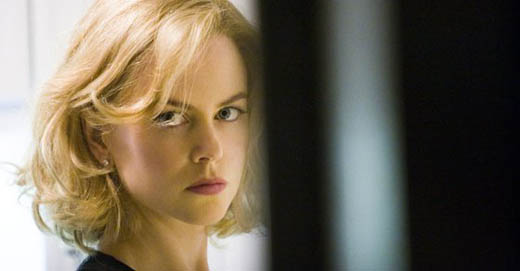 Amy Ryan, Peter Sarsgaard and Cynthia Nixon are on board to play Soviet activists.

Nora Ephron is directing the film after completing ‘Julie & Julia.’

Kidman serves as a co-producer through Blossom Films, which is known to be the only producing company who has only produced one movie in the last five years.