Connect with us
Erased is the upcoming project that comes from director Philipp Stolzl, and as usual, we’re here to have a little chat about the movie that is already being described as CIA thriller. The Expatriate already stars Aaron Eckhart and according to the latest reports, he’s going to have great company, because Bond girl Olga Kurylenko and Trust star Liana Libreto have joined the project as well. In the movie, Eckhart plays a former CIA agent who hopes to make a fresh start with his estranged 15-year old daughter. He takes a job in Belgium as a security expert for a multinational corporation and arrives one day to find the corporation no longer exists, his coworkers are gone, and his assistant is really a trained operative out to kill him and his daughter. Father and daughter go on the run and must learn to trust each other, something that becomes difficult once she learns the truth about his shadowy past. Kurylenko will be playing the role of a CIA agent who is assigned to find her ex-CIA partner and lover, played by Eckhart, while Liberato has been cast as Eckhart’s daughter. Stolzl is directing Erased from an original script by Arash Amel. At the end, let me just mention that the movie is currently being filmed in Montreal, Canada, and will move to Brussels in May. Stay tuned! 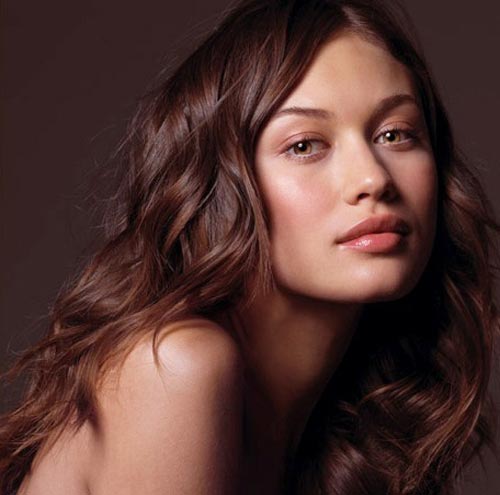