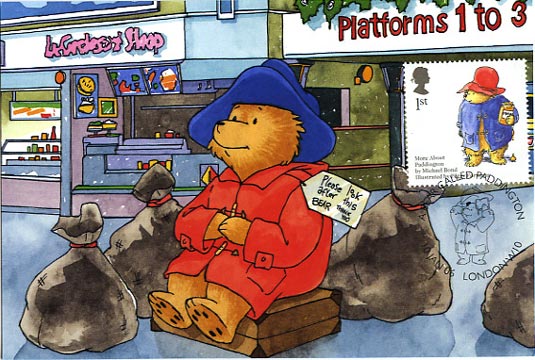 For those of you who remember the cute little polite teddy-bear (yeah I know, too many adjectives… But it’s so cute!), this is a joyous peace of news – the Paddington movie is starting towards production! The movie will be based on Michael Bond’s popular British children’s book series from the late 1950s that centered on an immigrant bear from Peru who gets adopted by the English Brown family and is given the name Paddington Brown. By any account, the film feels 40 years overdo, and it could easily be scoffed at as a preschooler project on level with Thomas the Tank Engine and Curious George. But when you realize that the movie, which will be a live-action CGI mix about Paddington’s friendship with the son of his adoptive family, is directed by Paul King (considered in some circles to be the next Tim Burton), the imaginative visual maverick behind The Mighty Boosh and Bunny and the Bull – there is no doubt you will expect this eagerly. We have the first poster here, so check it out below. 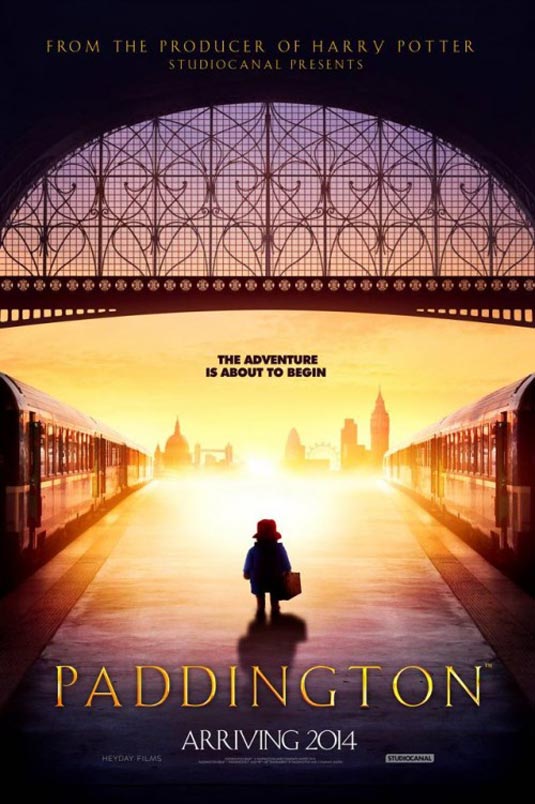 The film comes from a producer of the Harry Potter films, so it sounds like it’s in good hands.
Continue Reading
Advertisement
You may also like...
Related Topics:Harry Potter, Tim Burton