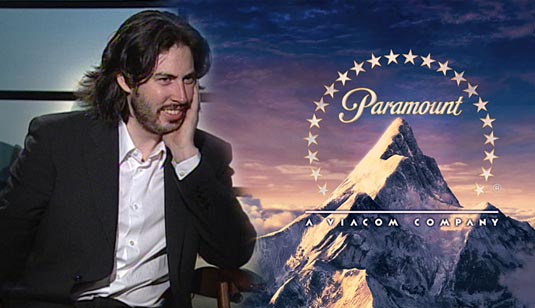 “We immediately jumped at the chance to work with Jason again,” said Paramount Film Group President Adam Goodman. “He’s one of the most talented filmmakers working today and look forward to this next collaboration.”