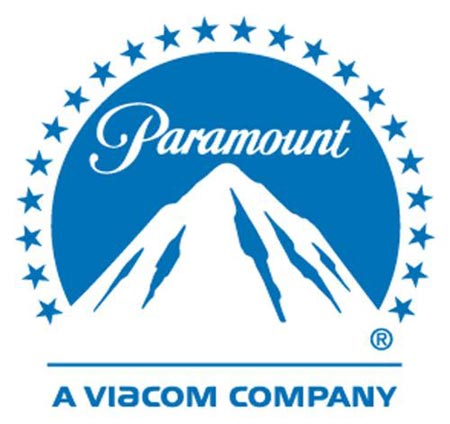 Paramount Pictures, a unit of Viacom Inc., will launch an in-house animation division, with its first title slated for release in 2014. In making the announcement, Paramount Chairman & CEO Brad Grey said the initiative was part of the studio’s long-term strategy for growth and that the new division, Paramount Animation, will focus on high quality animation with budgets per picture of up to $100 million. Paramount Animation’s mandate will be the development of the broadest range of family CGI animated films, with a key piece being titles under the label of Viacom’s Nickelodeon, the number one entertainment brand for kids worldwide. Paramount will also look to build on Viacom’s already thriving global consumer products business by seeking to capitalize on merchandising opportunities tied to all Paramount Animation releases. The division will be part of the Paramount Motion Picture Group, reporting to the group’s president, Adam Goodman, and will initially target one release per year. Vice Chair Rob Moore, COO Frederick Huntsberry and Goodman are now conducting a search for the leader of the division.

“We’ve come a long way over the last six years,” said Grey. “Our team has worked hard to build best in class production, marketing and distribution divisions which have proven they consistently execute at the highest level across all genres and price points. Establishing an in-house animation division was the logical next step for us.” “The marketplace has never offered as many opportunities to create wonderfully imaginative pictures at very appealing budget levels, so we feel this is a perfect moment to launch this effort. We are now eager to expand in animation with appropriate and prudent overhead and production budgets in a way that will allow us to be nimble, creative and innovative,” added Grey. “Paramount also has the distinct advantage of being part of the Viacom family, giving us the ability to leverage its portfolio of powerful and youthful brands to create and market great films and consumer products.”

While Paramount has released an array of successful animated films in its history, the company’s first fully owned CGI animated property was Rango, released to great acclaim in March 2011. The Western, directed by Gore Verbinski and featuring the voice of Johnny Depp in the title role, has grossed over $240 million worldwide and is the best reviewed animated movie so far this year. Last week’s release of Transformers: Dark of the Moon marks the 5th consecutive film to surpass $100 million in domestic box office revenue for Paramount, a milestone which has never been accomplished before in the industry. Overall, the last 12 months have brought the studio a series of box office and critical successes, including Super 8, Marvel’s Thor, Paranormal Activity 2, Justin Beiber: Never Say Never, DWA’s Kung Fu Panda 2, Jackass 3D, True Grit and The Fighter. Upcoming Paramount movies include Mission: Impossible – Ghost Protocol, The Adventures of Tintin and the remake of Footloose.
Continue Reading
Advertisement
You may also like...
Related Topics: