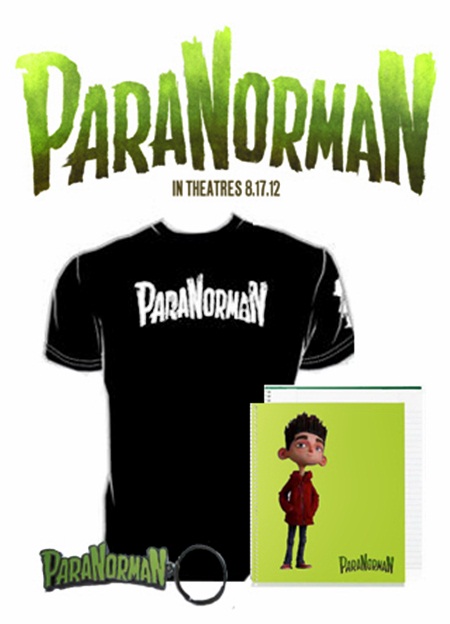 Follow the instructions below on how to be entered for a chance to win, good luck! All you have to is leave a comment in the ‘About’ section of our website telling us why you’d like to go to the premiere. Enter your first name, your valid email address and then enter your answer in the message field. Winner will be chosen at random from eligible entries.

The new 3D stop-motion comedy thriller from animation company LAIKA, reteaming the company with Focus Features after the groundbreaking Academy Award-nominated Coraline. ParaNorman is, following Coraline, the company’s second stop-motion animated feature to be made in 3D. In ParaNorman, a small town comes under siege by zombies. Who can it call? Only misunderstood local boy Norman (Kodi Smit-McPhee), who is able to speak with the dead. In addition to the zombies, he’ll have to take on ghosts, witches and, worst, of all, grown-ups, to save his town from a centuries-old curse. But this young ghoul whisperer may find his paranormal activities pushed to their otherworldly limits.