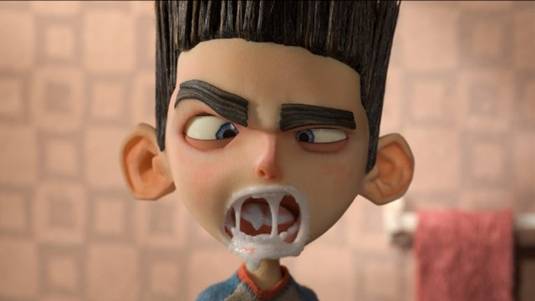 Laika’s stop-motion horror ParaNorman reveals that ‘You don’t become a hero by being normal.’

The wacky fun horror flick, featuring the voice of Kodi Smit-McPhee as Norman from animation company LAIKA, reteams the company with Focus Features after the groundbreaking Academy Award-nominated Coraline.

Directed by Sam Fell (The Tale of Despereaux) and Chris Butler the story follows misunderstood local boy, Norman who is able to see and speak with the dead. The original screenplay is by Butler who also done storyboard work for Coraline and Corpse Bride.

ParaNorman is set to hit theaters in 3D starting August 17th this summer.

Check out the trailer below: 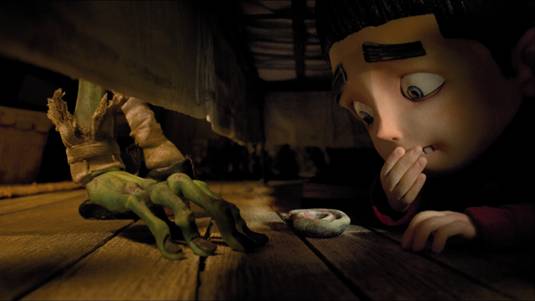