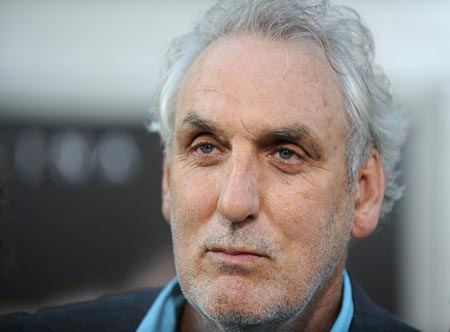 UPDATE: Phillip Noyce has officially signed on to direct Hunter Killer Phillip Noyce is in talks to direct the upcoming action-thriller Hunter Killer. Yeah, you probably remember that Pierre Morel, District B13 helmer, was once attached to the whole thing, but now, it looks that Salt director will be in charge after all. It sounds good, especially after we learned that Noyce is not attached to direct the Salt sequel. Hunter Killer is based off the novel Firing Point, that is written by George Wallace and Don Keith. The story is about an American sub commander and a Navy SEAL team that must rescue the Russian president and defeat a renegade admiral who’s attempting a coup. In a meanwhile, Noyce is also attached to the sci-fi flick Timeless and an adaptation of Tim Winton’s Dirt Music with Russell Crowe. His previous work includes “Clear and Present Danger” and “Patriot Games”. What do you think about Hunter Killer news?
Continue Reading
Advertisement
You may also like...
Related Topics:Hunter Killer, Phillip Noyce