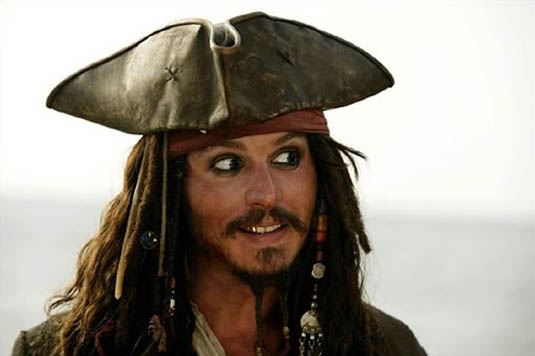 Oren Aviv, Disney’s Head of Production, has confirmed that “Pirates of the Caribbean 4” will begin shooting next year with an anticipated release in 2011. The producer spoke to the guys over at ComingSoon.net at this year’s Comic Con about future Disney projects.

“It’s important to get the story right and it’s important to me to scale it down, because we can’t get bigger. The movies have subsequently gotten bigger and bigger and very complicated and they were satisfying on so many levels obviously, but I want to kind of reboot the whole thing and bring it down to its core, its essence, just characters.”