The teaser poster, photos and two clips for horror-thriller “Psych: 9” starring Sara Foster (The Big Bounce), Cary Elwes (Saw), Michael Biehn (Aliens) and Gabriel Mann (The Bourne Supremacy) have been released. “Psych: 9” synopsis: A young woman with a troubled past takes a job at a recently closed hospital to collate the hard copy patient records. Working alone in the building after dark, she experiences a series of unsettling events that lead her to believe the hospital may be connected to a number of recent murders in the area. To uncover the truth, she has to solve the mystery of her own disturbing past 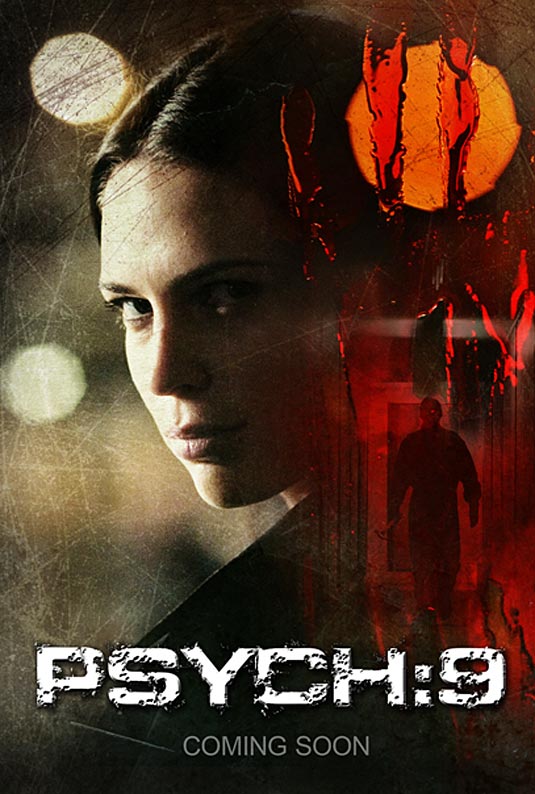 Psych: 9 teaser poster “Psych: 9,” directed by Andrew Shortell and produced by Gareth Jones, opens theatrically in the UK on 5th Feb 2010, with a small US theatrical release expected for later in 2010. Universal Pictures UK has acquired UK home entertainment rights to the film through its indi VISION label.