Connect with us
Rachel Weisz, the former “Mummy” actress has been tapped to star in an ancient Egyptian epic entitled “Agora“. According to Variety, Rachel is set to play Hypatia, an Alexandrian astrologer-philosopher struggling to save the collected wisdom of the ancient world. 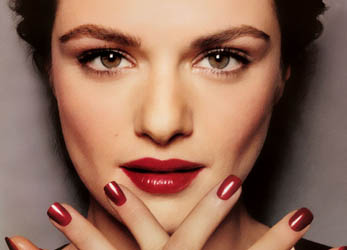 “Agora” is set in the fourth century A.D. in Roman Egypt is an adventure drama movie. It picks up the destruction of the library of Alexandria. The film will also see Oscar Isaac, Ashraf Barhom, Max Minghella and Homayoun Ershadi as the film’s cast. Filming will be started on Monday, March 17, in Malta and is going to last for about 15 weeks.
Continue Reading
Advertisement
You may also like...
Related Topics:Agora, Rachel Weisz