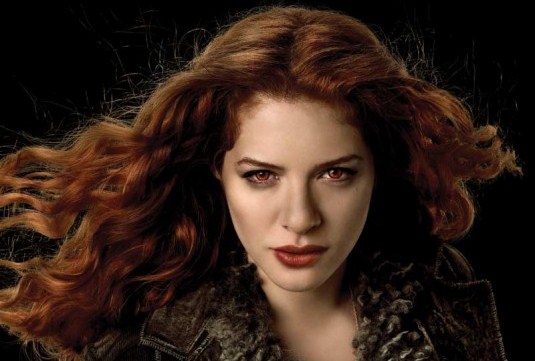 Rachelle Lefevre is one busy girl! Straight from Twilight, Lefevre jumps into two new projects, where she will have an awesome company. The first one is Sony’s thriller White House Down, which already has Channing Tatum on board as the lead, and the other one is Millennium Films’ Homefront, where she’ll star next to Jason Statham. When it comes to White House Down project, we already know that director Roland Emmerich is behind the whole thing, and that Tatum is set to play a Secret Service agend who is forced to save the White House. Lefevre comes in to play his ex-wife. The rest of that movie cast also includes Jamie Foxx, Maggie Gyllenhaal, James Woods, Richard Jenkins and Joey King, and the film is already shooting in Montreal. Gary Fleder’s Homefront, on the other hand, follows Statham plays a DEA Agent who retires to a seemingly quiet place with an underbelly of drugs and violence. Things go wrong when his family gets threatened, so he must come back into action and save his loved ones. And the whole town, by the way. Yeah, right… In this one, Lefevre will play a school psychologist who tries to warn the family about the dangers of living there. The film starts shooting this October in New Orleans, and the rest of the cast includes James Franco, Winona Ryder, Frank Gillo and Kate Bosworth. Supporting roles – yes, but who cares when this cutie will have a chance to work with all these names? Go Lefevre! 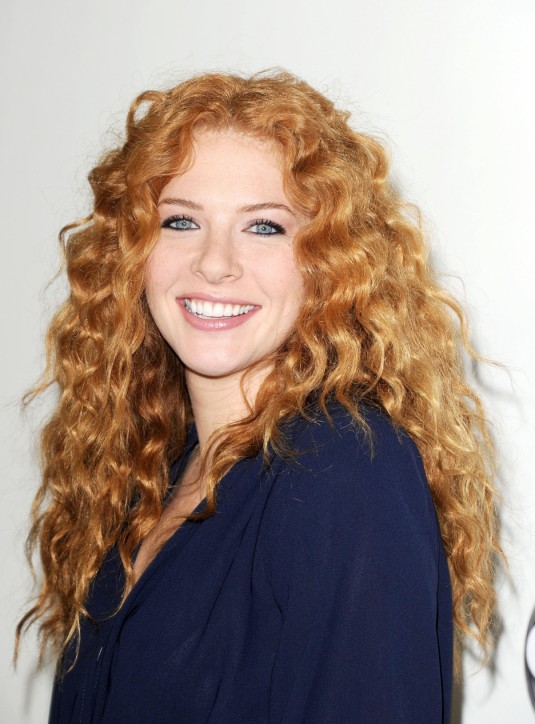