The new film begins with Alice awakening within the bowels of one of Umbrella’s operations facilities, battling her way out, and discovering that the outside world is on the brink of oblivion thanks to a widespread outbreak of the T-virus. With nowhere safe to hole up in, our heroine must embark upon a globe-trotting quest to find those responsible for the pandemic, a journey that will take her from Tokyo to Moscow, via New York and DC. Look for Resident Evil: Retribution in theaters on September 14th, 2012. 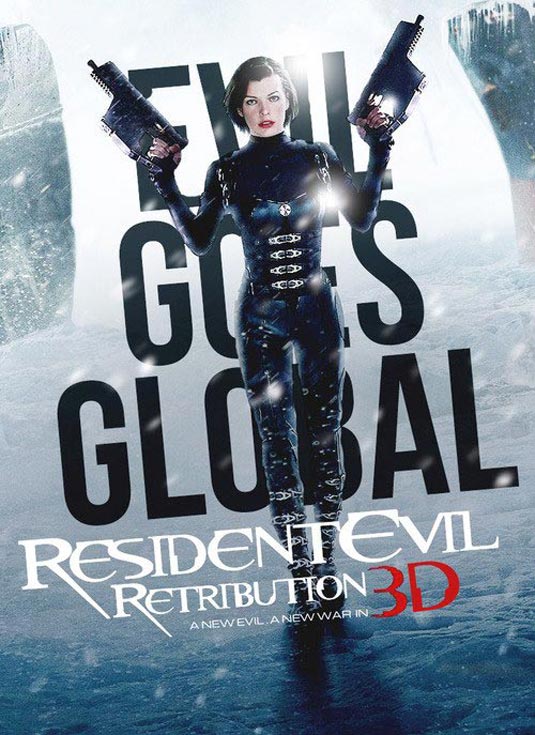