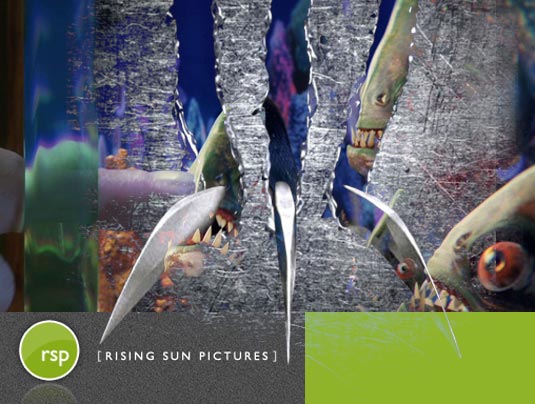 An Australian visual effects company has denied leaking an unfinished workprint of “X-Men Origins: Wolverine” one month before its release. The superhero prequel was downloaded an estimated 100,000 times from file-sharing networks before it was detected and removed. It is not scheduled for release until May 1 in the US. The company’s name “Rising Sun Pictures” appears in a caption dated March 2 a few minutes into the high-quality leaked copy of the 20th Century Fox superhero movie. Rising Sun Pictures chairman and co-founder Tony Clark said in a statement posted on the company’s Web site Thursday:

“As we worked on individual sequences within the film, neither Rising Sun Pictures or its staff members have ever been in possession of a full-length version, so it would have been impossible for the movie to have been leaked from here”

According to Rising Sun Pictures’ Web site, the visual effects company had been tasked with producing “a number of key effects sequences” in “Wolverine.” Rising Sun Pictures is also working on the upcoming “Terminator Salvation” film and had previously created effects for “Watchmen,” ”Australia,” ”Harry Potter and the Half-Blood Prince” and “Get Smart.” Few days ago, 20th Century Fox claimed that the source of the leak will be “prosecuted to the fullest extent of the law”, adding that the FBI is “actively investigating” the incident.
Continue Reading
Advertisement
You may also like...
Related Topics:X-Men Origins: Wolverine