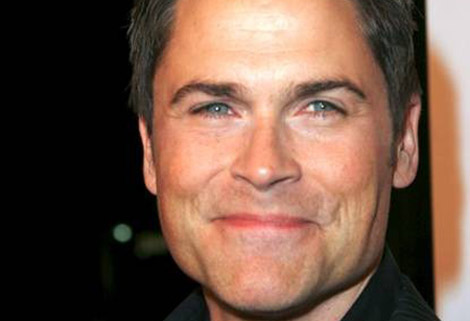 Behind the Candelabra– make sure you remember this title, because this is going to be Steven Soderbergh‘s next project with some great cast on board. Ok, it’s quite logical that, when you choose to direct a story about the popular Liberace, you immediately have some big names on your mind, but this time it definitely looks Soderbergh has some huge plans as well… So, you already know that Michael Douglas and Matt Damon are attached to star as the leads in the whole thing. But what you probably don’t know is that now Rob Lowe, Cheyenne Jackson, Boyd Holbrook and Scott Bakula have also joined the project. Soderbergh’s movie is inspired by Behind the Candelabra: My Life With Liberace written by Liberace’s lover Scott Thorson and at this moment we know that Richard LaGravenese is responsible for the script. As for the above mentioned cast, first – a little reminder. Douglas is on board to play the famed performer, while Damon plays his live-in lover, Scott Thorson. Bakula, on the other hand, is set to play Liberace’s friend Bob Black, the choreographer who introduced him to Thorson, while Lowe will play a plastic surgeon with Holbrook who will take the role of one of Liberace’s young lovers. Unfortunately, still nothing about Jackson’s role, but in addition to this great cast let us just mention that Dan Aykroyd and Debbie Reynolds are also on board as Liberace’s long-time manager Seymour Heller and his mother, Frances Liberace, respectively. Anyway, HBO Films is behind this project, and filming should begin soon, so as usual – we’ll be back with every new update on Behind the Candelabra.
Continue Reading
Advertisement
You may also like...
Related Topics:Behind the Candelabra, Dan Aykroyd, Matt Damon, Michael Douglas, Rob Lowe, Steven Soderbergh