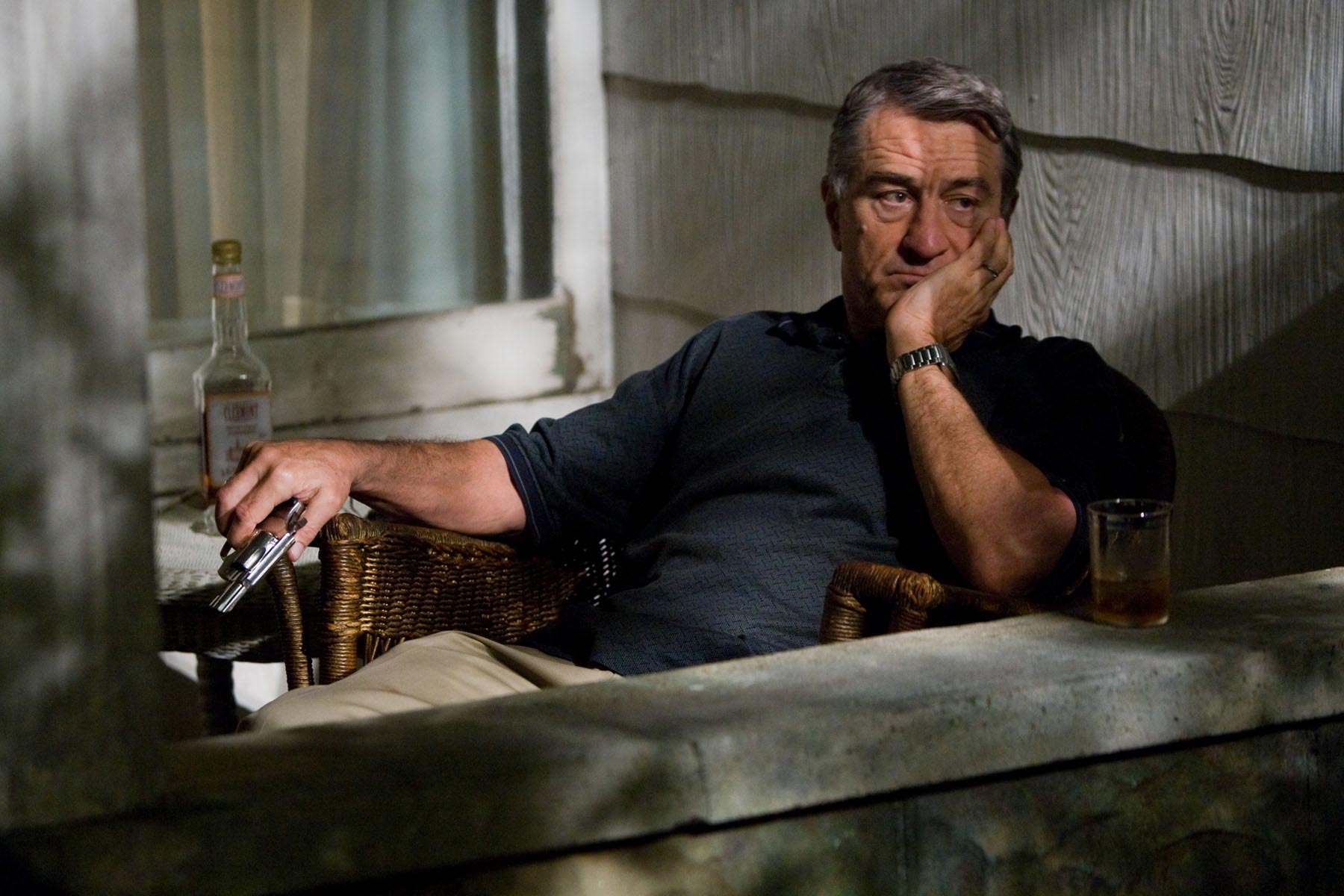 Academy Award winners Robert De Niro and Al Pacino star as a pair of veteran New York City police detectives on the trail of a vigilante serial killer in the adrenaline fueled psychological thriller ‘Righteous Kill’, directed by Jon Avnet and written by Russell Gewirtz. After 30 years as partners in the pressure cooker environment of the NYPD, highly decorated Detectives David Fisk and Thomas Cowan should be ready for retirement, but aren’t. Before they can hang up their badges, they are called in to investigate the murder of a notorious pimp, which appears to have ties to a case they solved years before. Like the original murder, the victim is a suspected criminal whose body is found accompanied by a four line poem justifying the killing. When additional crimes take place, it becomes clear the detectives are looking for a serial killer, one who targets criminals that have fallen through the cracks of the judicial system. His mission is to do what the cops can’t do on their own-take the culprits off the streets for good. The similarities between the recent killings and their earlier case raise a nagging question: Did they put the wrong man behind bars? 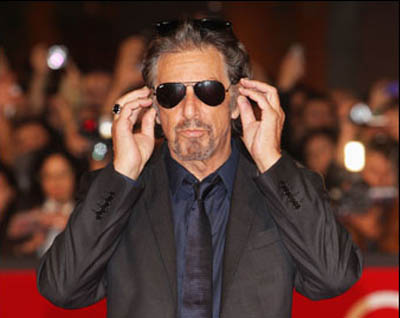