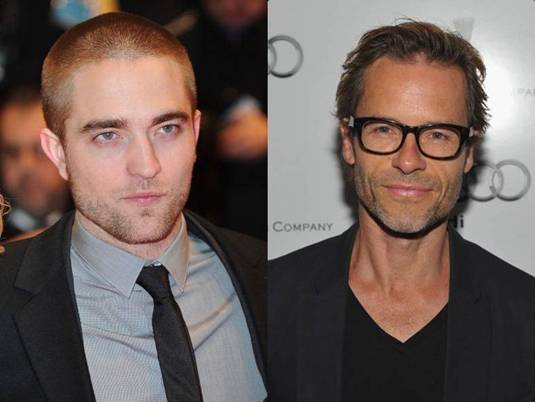 David Michod’s The Rover follows a man who relentless pursues a gang who stole his car through the wild and rough Australian outback of the near future. Michod will also write the script based on an original idea from Animal Kingdom’s Joel Edgerton and himself. On the other side, the beloved actor Robert Pattinson signed on for Mission: Blacklist, the film adaptation of Eric Maddox’s novel of the same name and within 24 hours Pattinson is attached to star in another gritty movie The Rover, also starring Guy Pearce who previously co-starred in crime-family thriller Animal Kingdom. Pearce will portray a man who hunts a group of thieves, while Pattinson is courted to play the brother of one of the thieves who is left behind when an encounter with the police goes very wrong. No doubt, Pattinson has a busy year ahead of him as he travels to the Cannes to promote David Cronenberg’s Cosmopolis and closes out The Twilight Saga as Edward Cullen one last time in Breaking Dawn – Part 2. Furthermore, the passionate period drama Bel Ami drops in the fall as well. Pearce is also on fire as of late and will appear in this summer’s much anticipated Alien prequel Prometheus, John Hillcoat’s Lawless (a.k.a. The Wettest County) and Marvel’s Iron Man 3 in 2013. The plan is for The Rover to shoot this fall. Stay tuned and check out the new clip for the Pattinson’s mind-tripping Cosmopolis which has arrived at Comme Au Cinema. [youtube]http://www.youtube.com/watch?v=JNWPVuyXiK0[/youtube]
Continue Reading
Advertisement
You may also like...
Related Topics:Guy Pearce, Joel Edgerton, Robert Pattinson