The Twilight Saga’s Robert Pattinson now has a showy supporting role in a true story movie called Hold On To Me.

The Brit heartthrob has signed on to co-star alongside Carey Mulligan (Drive) in the film that was formerly titled, Nancy and Danny.

The Academy Award-winning filmmaker behind Man on Wire, James Marsh‘s latest narrative project is based on a true life account of a deadly woman who with her boyfriend kidnaps their town’s richest man, but things go horribly wrong.

Pattinson will play Jimmy, a character described as the love of the woman’s life, but not the one involved in the kidnapping. The script was penned by Brad Inglesby (Out of the Furnace) and will be produced by Indian Paintbrush’s Steven Rales, Mark Roybal and Michael Pruss with Alexandra Milchan; Todd Field, who was originally set the project up to direct, will also produce.

Hold On To Me could be reportedly based on the Samuel Bronfman 2nd case from 1975, when the son of the Seagram Company president was taken, with his kidnappers first asking for a giant ransom.

Pattinson, who will next be seen in The Twilight Saga: Breaking Dawn – Part 2, will also star opposite Guy Pearce in David Michod’s Aussie Western, The Rover. He’s also attached to star in Werner Herzog’s Queen of the Desert and is starring in Mission: Blacklist, a story about the U.S. military interrogator who discovered the location of Saddam Hussein. 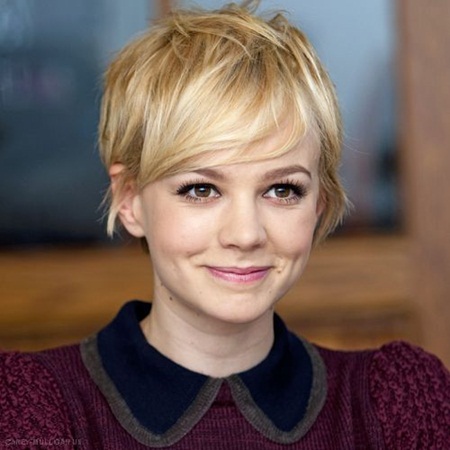 As for Mulligan, she will star in next summer’s The Great Gatsby.