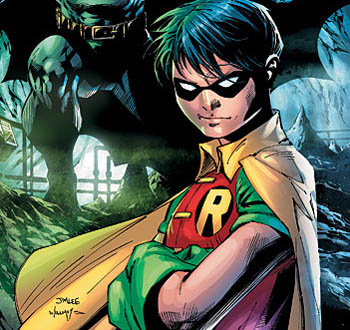 Will Robin appear in the upcoming The Dirk Knight Rises movie? I have no idea, but according to the latest rumors, everything is possible! Apparently, a location scout told Michigan television station WILX that he’s looking for a spot that will serve as Robin’s hideout. And that’s how everything started. “They looked at the Ledges as well as a water treatment plant located inside the park. Sources say the area is being considered as a hideout for Batman sidekick Robin,” comes from WILX. The rumor came after the reports that Joseph Gordon-Levitt is negotiating to be in the film. Does this mean that Gordon-Levitt will be playing Robin in the film? No way, it already sounds like it’s not going to happen. Christopher Nolan previously revealed that Robin will not appear in one of his films, including The Dark Knight Rises. Not to mention Christian Bale, who said: “If Robin crops up in one of the new Batman films, I’ll be chaining myself up somewhere and refusing to go to work.” At the end let’s remind you that Anne Hathaway and Tom Hardy were recently cast as Selina Kyle (aka Catwoman) and Bane and that The Dark Knight Rises which also stars Gary Oldman, Morgan Freeman and Michael Caine is scheduled for release on July 20, 2012. For more updates on this project – stay tuned! 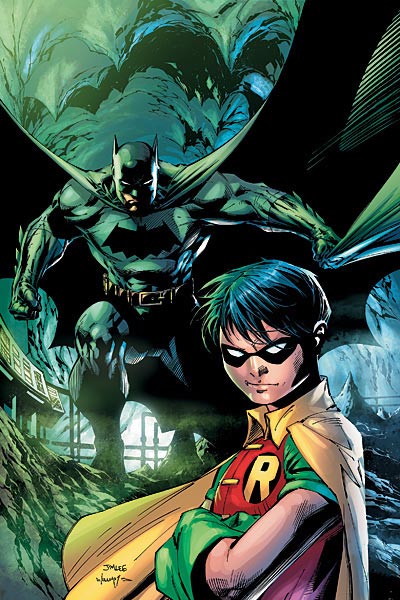