Here’s the trailer for Marina Zenovich‘s upcoming Roman Polanski: Odd Man Out which premiered at the 2012 Toronto Film Festival. In case you’re not so familiar with this project, let us first inform you that we’re talking about a follow-up to Zenovich’s 2008 documentary Roman Polanski: Wanted and Desired that will focus on Polanski and his battle to avoid extradition into the U.S. in 2010. Find the video and read more details about the whole thing in the rest of this report… So, what happens when an award-winning documentary intended to highlight a legal injustice comes back to haunt its maker? We’ll soon have a chance to find an answer to that question, because Roman Polanski: Odd Man Out will be available On Demand on March 26th, 2013. Until then, let us just quickly remind you that Marina Zenovich’s 2008 documentary movie revolved around legendary director Roman Polanski and his sexual abuse case. In other words – the film examined the public scandal and private tragedy which led to Polanski’s sudden flight from the United States. Now, Roman Polanski: Odd Man Out, Zenovich’s follow-up to the above mentioned film is detailing filmmaker’s successful legal battle to avoid extradition to the US, a battle that took place after Roman Polanski: Wanted and Desired came out. The film leads us to think about broader questions of legal manipulation, media distortion, and power politics. Probably the best way to finish this report is to add what Thom Powers, an international documentary programmer for the Toronto International Film Festival, said about Zenovich’s movie: “no matter how much you think you understand this case, you have a lot to learn.” Let us know what you think about the trailer and stay tuned for more! [youtube]http://www.youtube.com/watch?v=-LScbtA_P-E[/youtube] 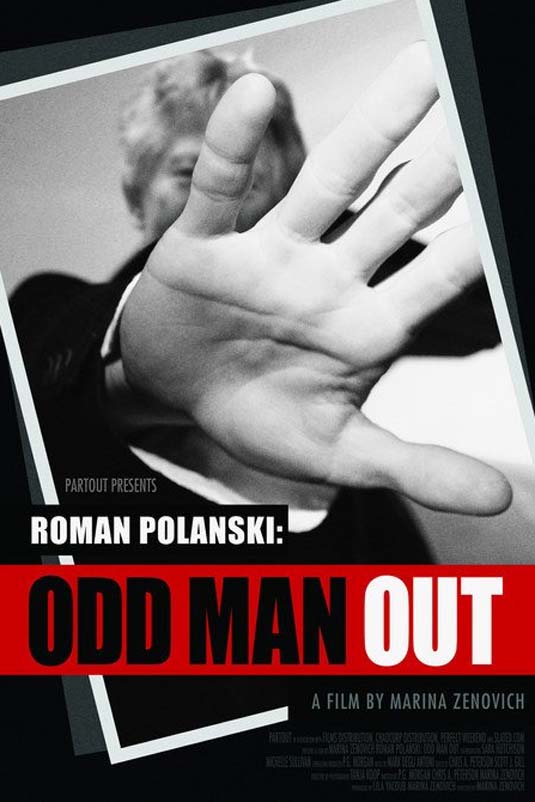 Continue Reading
Advertisement
You may also like...
Related Topics:Roman Polanski