As you already see from our title, it’s time for Jacques Audiard‘s upcoming Rust & Bone movie once again. Only, this time we’re not here to remind you that the movie will compete in Cannes – I’m sure you all know that little fact. Today, we’re here to share two great promo images of Marion Cotillard and Matthias Schoenaerts! This time we’re dealing with some quite simple and not so intense pictures. I mean, there’s no action, no scenes from the movie, but one thing is for sure – the images are no less effective. Especially the first one, where Cotillard looks both mysterious and vulnerable. 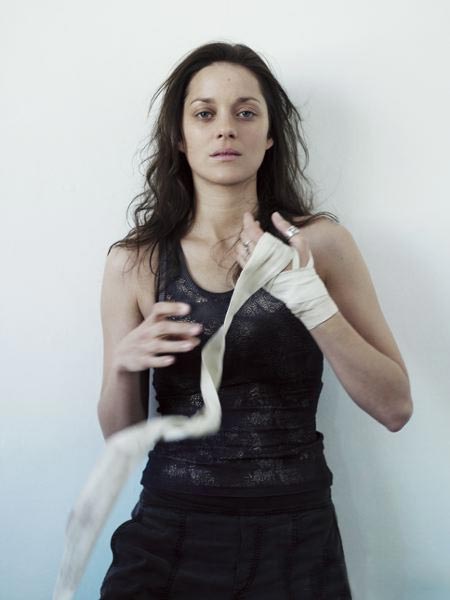 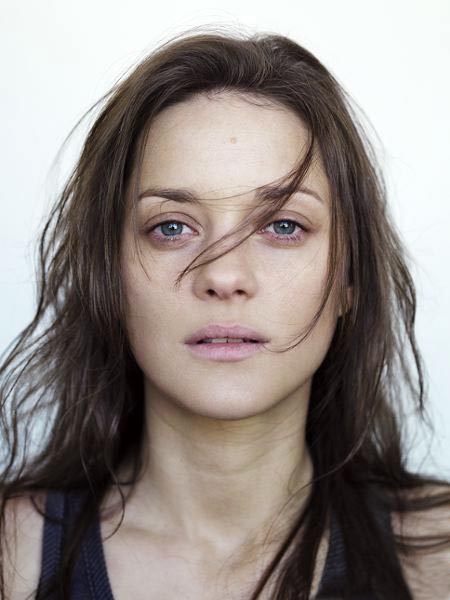 Marion Cotillard and Matthias Schoenaerts The second image is more like a commercial for the underwear for some fashion magazine but it’s still interesting. Anyway, Audiard’s movie is based on Craig Davidson’s short story collection with the same name, and follows an unemployed 25-year-old man played by Matthias Schoenaerts who falls in love with a killer whale trainer played by Cottilard. Things with their romance go bad when Cotillard’s character loses her legs in a horrific accident. Let us know what you think about these new images, and stay tuned!
Continue Reading
Advertisement
You may also like...
Related Topics:Jacques Audiard, Marion Cotillard, Matthias Schoenaerts, Rust and Bone