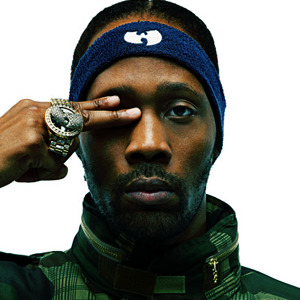 RZA, Wu-Tang Clan rapper, has been added to the cast of Warner Bros comedy “Due Date.”

The comedy will be directed by Todd Phillips (”The Hangover“).

Monaghan will portray the pregnant wife of a guy (Robert Downey Jr.) who races home in hopes of arriving before she delivers their first child. He takes on a mismatched traveling companion (Zach Galifianakis).

It has not been confirmed what part RZA will play.

“Due Date” is written by Alan R. Cohen and Alan Freedland, with a revision by Adam Sztykiel.

Production on the film began last month in Atlanta, Arizona and Los Angeles.