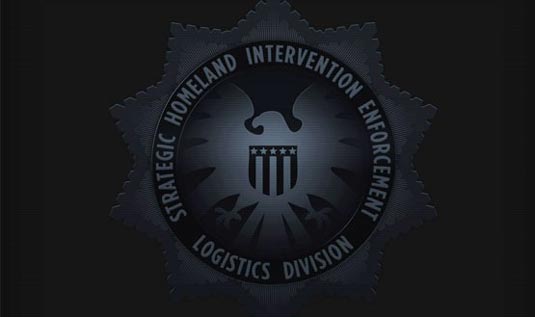 At Marvel Television Presents panel at New York Comic Con, Head of TV department Jeph Loeb announced that Clark Gregg would reprise his role as Agent Phil Coulson in the live-action pilot of the S.H.I.E.L.D. TV series (hopefully it will come to the entire series). Gregg previously played Coulson in Iron Man, Iron Man 2, Thor and The Avengers, as well as Marvel One-Shots The Consultant and A Funny Thing Happened on the Way to Thor’s Hammer. The actor made a surprise appearance at the panel to talk about his role as Principal Coulson on Ultimate Spider-Man before playing a special video from The Avengers Director Joss Whedon and Marvel Studios President Kevin Feige, announcing Gregg’s return to the role of Agent Coulson in the upcoming pilot. Whedon will also co-write the pilot to S.H.I.E.L.D. with Jed Whedon and Maurissa Tancharoen. Here’s the video of the interview with Gregg: S.H.I.E.L.D. will be executive produced by Joss Whedon, Jed Whedon, Maurissa Tancharoen, Jeffrey Bell and Jeph Loeb, and released in 2013 – no exact date as of yet, so stay tuned!
Continue Reading
Advertisement
You may also like...
Related Topics:Clark Gregg, Iron Man, Iron Man 2, Joss Whedon, Kevin Feige, Marvel, S.H.I.E.L.D., The Avengers, thor